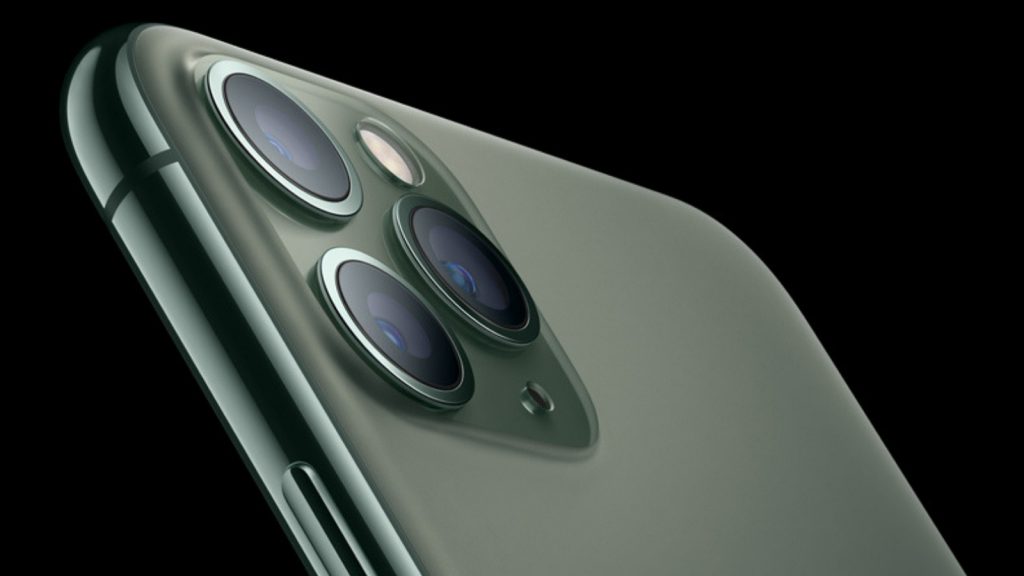 The camera system boasts wide, ultra-wide and telephoto lenses that are all capable of 4K video recording.

“iPhone 11 Pro and iPhone 11 Pro Max feature the toughest glass ever in a smartphone and are rated IP68 for water resistance up to four meters for up to 30 minutes,” Apple said in a press release.

According to the company, the pro smartphones also boast four to five added hours of battery life and can reach 50% charge in 30 minutes. 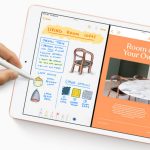