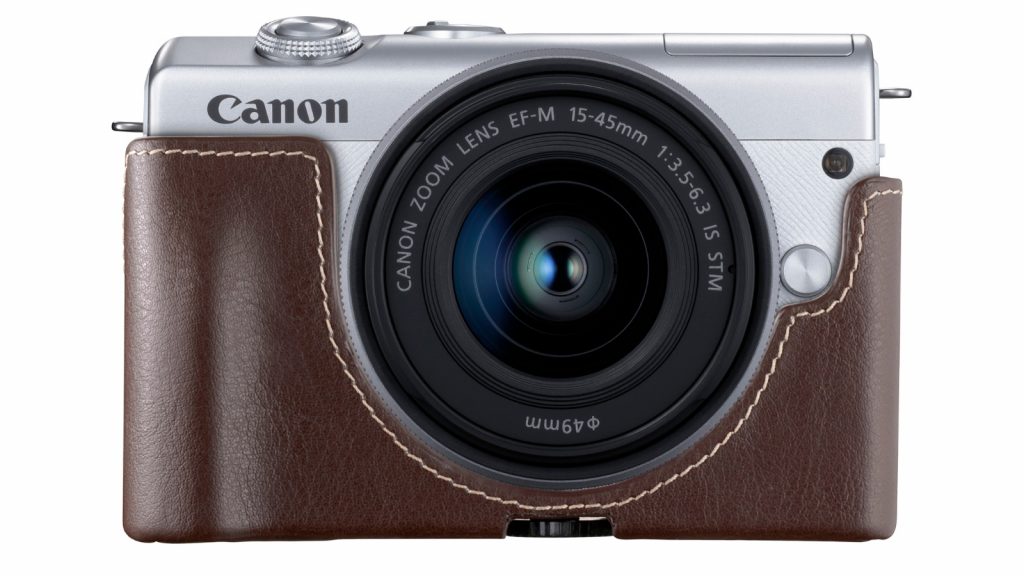 Canon on Wednesday announced the upcoming launch of the EOS M200, aimed at smartphone photographers looking for a “step-up” in photography.

“Upgrades to this mirrorless camera include the latest Canon DIGIC 8 processor, improved autofocus and the addition of 4K movie,” Canon said in a press release.

With its 24.1MP APS-C sensor, the M200 boasts Eye Detection AF and a tilt-out touchscreen, along with Bluetooth and Wi-Fi connectivity as well.

The camera also features Canon’s Creative Assist, which provides “an array of settings and tools” for creative photography.

“The Canon EOS M200’s appearance can even be customised with a range of colourful face jackets to complement a variety of outfits,” Canon further noted.

Though the company has not confirmed the camera’s price tag, the EOS M200 is set to go on sale this October. 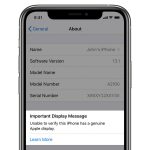