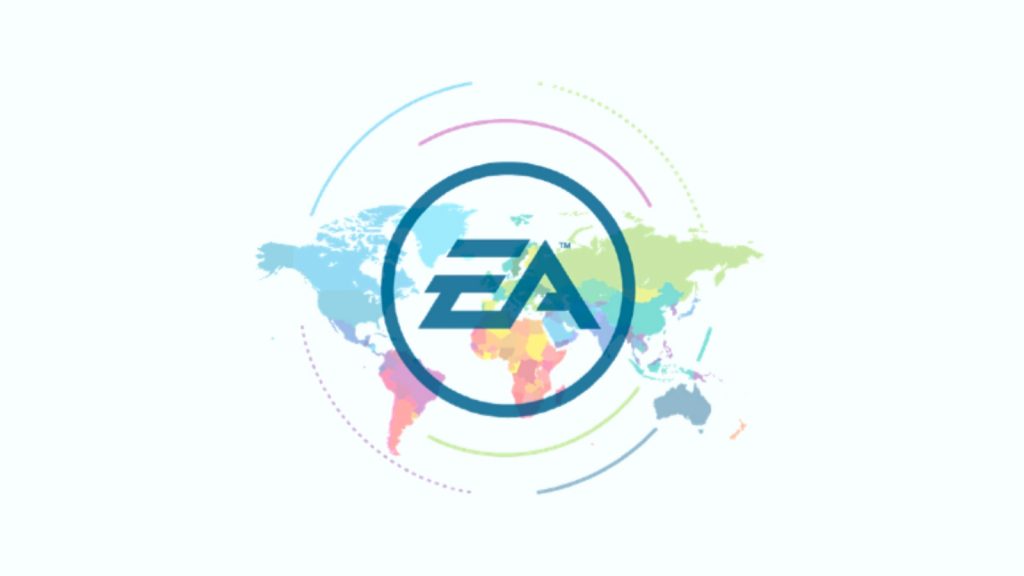 EA on Monday announced the launch of an external trial for its upcoming cloud-based gaming service Project Atlas.

The company first announced Project Atlas in October last year, and now it seeks to “gather more inputs at scale to test performance and quality of service in a variety of network conditions and on multiple server routing scenarios”.

The trial will also give players, and EA itself, the opportunity to test how games perform on the cloud.

“And, one of the most exciting parts of cloud gaming will be the ability to deliver full-scale HD games to any device a player wants to use, such as a smart TV, OTT streaming devices, PC or Mac laptops, tablets, and smartphones,” EA said via Medium.

“It’s still really early days but we’re excited to take this next step in our learning, and it’s great to be able to do it with some of you in our community,” the company noted.

Those who would like a chance to test Project Atlas must have an EA account and be part of the EA Community Playtesting programme. 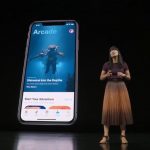