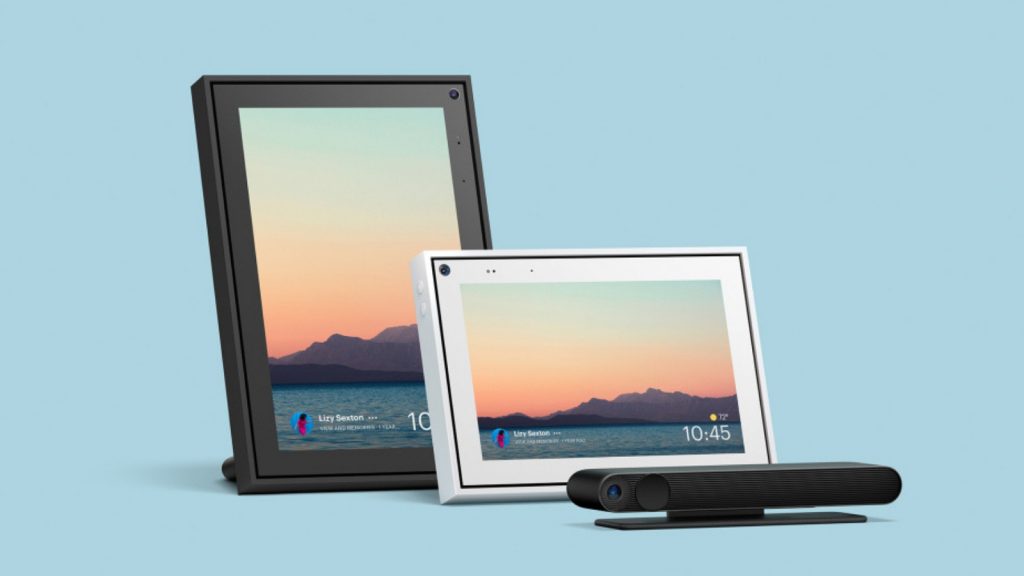 Facebook on Wednesday revealed its new range of Portal products in the form of the Portal, Portal Mini and Portal TV.

According to Facebook, the updated 10-inch Portal and new 8-inch Portal Mini both feature “a sleek picture frame design” that can be used to make videos calls, watch videos, listen to music and display photos.

“An adaptive display adjusts brightness and colour to your surroundings so that video calls, as well as photos and videos on Superframe, look natural,” the company further noted on its blog.

The video calling devices come after Facebook launched the Portal and Portal+ in October last year.

In addition to the Portal and Portal Mini, Facebook also revealed Portal TV, a smart device that can be connected to your TV.

“It sits discreetly on top of or below your television for immersive video calling,” Facebook said.

The devices, which were previosuly exclusive to the US and Canada, will also be available in France, Italy, Spain, Australia, New Zealand and the UK for the first time. 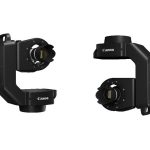