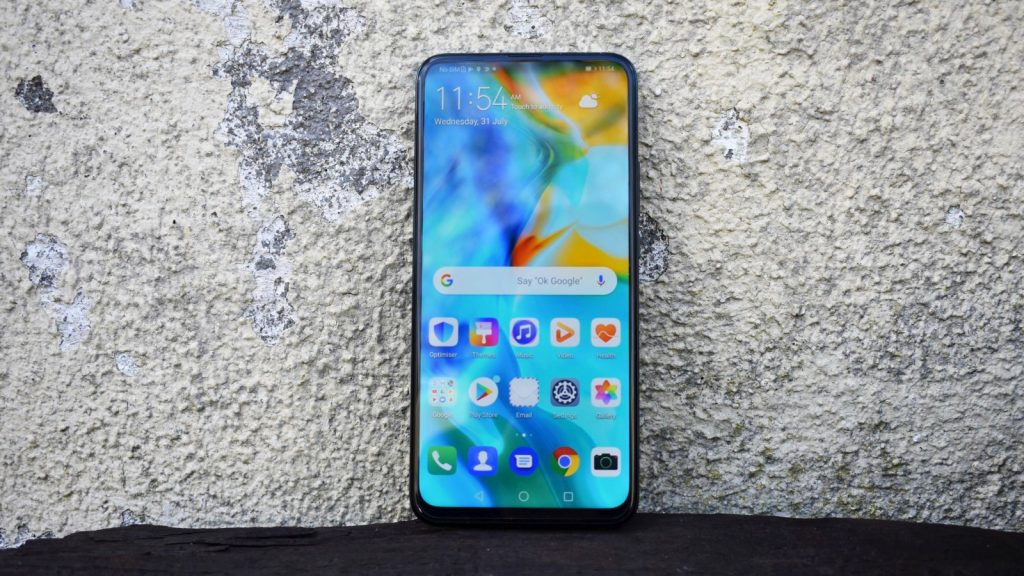 How do you increase a phone’s screen size, reduce that screen’s bezels, but still bolt a selfie camera to it all? You put the latter in a pop-up, of course. That’s Huawei’s strategy with the Y9 Prime 2019, the first phone in South Africa to be offered with a motorised selfie camera priced at R5399.

On the surface, it seems an over-engineered solution to a problem that doesn’t really exist. Bezels are necessary, but bezels have grown narrower as smartphone design evolved.

However, the more space you take away from a phone’s frame to service a larger screen, the less space you have for sensors for facial recognition, ambient light, and well, the selfie camera. 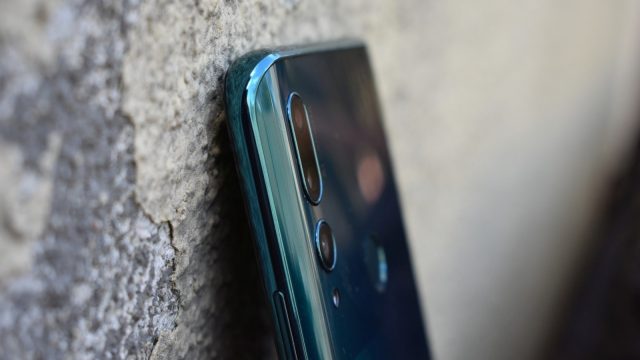 So, cool then. The Y9 Prime 2019 has a selfie camera that pops up from the top when you need it, and slides back into the body when you don’t. But that doesn’t mean the camera’s any good.

I’d argue that one of the weakest features of this phone is its optics. Comparing the performance of its 16MP selfie snapper to older Huawei devices running the Kirin 710 chipset, the P30 Lite and Honor 8X both offer a much better imaging experience.

This goes for the rear snappers too, even though Huawei lumps in an 8MP wide-angle camera and a 5MP depth sensor, the latter’s largely useless. When using portrait mode, object separation is muddy and unclear. Shooting in lower light scenarios also leaves a lot to be desired.

The screen, for one.

Few other devices, above or below it in the smartphone food chain, offers a better screen real estate experience. At just under 6.6 inches, with 2340×1080 resolution, the Y9 Prime 2019 can fit everything and the kitchen sink on its display. 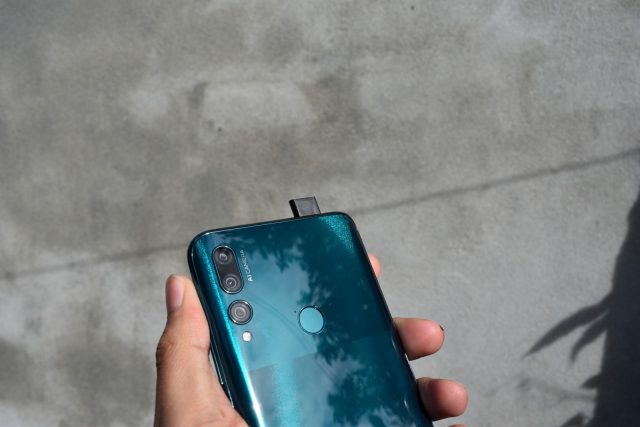 Reading documents is easy as pie, and the large display keeps scrolling to a minimum. You can also further this by adjusting the text and scaling size to their lowest settings. This thing feels like a mini tablet.

Watching streaming video is certainly a pleasure then. Content looks sharp, and thanks to the 19.5:9 aspect ratio, the letter box effect is kept to a minimum.

I suppose the only device that’s comparable to the Y9 Prime 2019 as a miniature content consumption device is Samsung’s much more expensive Galaxy A80. But unlike Samsung’s device, the Huawei doesn’t feature an AMOLED display. This means backlight bleed, especially on darker scenes, is less impressive. Instead of pure black, you’re met with a sort of dark grey. It’s especially noticeable in low light.

But, then again, you do get a headphone jack. Props to Huawei for not killing the port on its mid-range phones.

A 4000mAh battery is another standout feature of this phone. Paired with Huawei EMUI’s insatiable need to kill running apps in the background, you could easily get a day and a half, pushing two, on a single charge with this device.

Once you eventually tell EMUI to leave the likes of Blokada, WhatsApp and Tasker alone, you’re good. 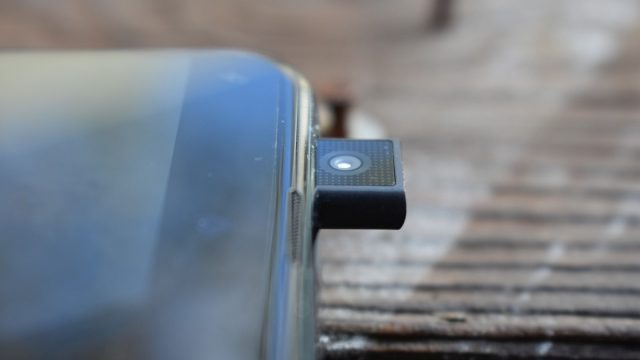 The Kirin 710 should also be applauded here. It’s used in more Huawei smartphones than I can remember, but it’s the perfect balance between mid-range performance and frugality. It won’t tax your battery nor will it be too slow to load an Instagram page, subreddit, play a Google Play Music playlists, or download podcasts in the background.

Huawei recently debuted the Kirin 810, so you may want to hold out for mid-range phones with that particular chip.

There’s also a 64GB and 128GB storage option, both with 4GB of RAM. The RAM figure is more than adequate for a mid-range phone, and thanks to the microSD card slot (not Huawei’s Nano storage) makes the lower storage version more viable.

The Y9 Prime 2019 is an attractive option in the mid-range space, but not specifically for its pop-up camera. While it’s a gimmick — Huawei could’ve easily widened the top bezel to make room for a selfie camera — it presents surprising advantages.

For one, narrow bezels and no selfie camera means a large, expansive screen, perfect for consuming video. 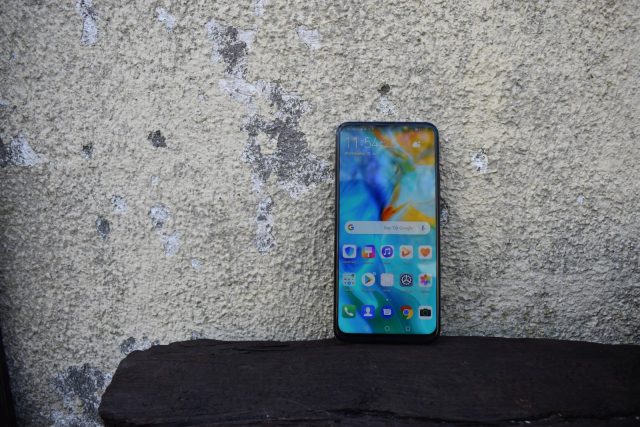 But in a world that now seems firmly against Huawei, is it any good investing in its products? All we can do is comment on the here and now, and at present, there are few mid-range phones that offer what the Y9 Prime 2019 does.

The Samsung Galaxy A30 and A50 come to mind, offering better gaming performance and SAMOLED displays but at the cost of a completely disruption-free screens. Both have notches.

Nokia’s contenders, including the Nokia 7.1 which offers stock Android with the promise of an upgrade to Android 10.

Xiaomi’s Redmi Note 7 is also worth a mention, as well as the Hisense Infinity H30 which will also get a full review from Gearburn in due course.

We should also mention that Huawei is set to be bringing an upgrade of this device to South Africa in the next quarter, called the Y9 S. We don’t know its specifications just yet, nor the price, but it might be worth waiting until that phone launches before snapping up the Y9 Prime 2019. 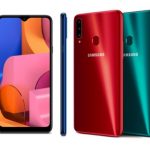