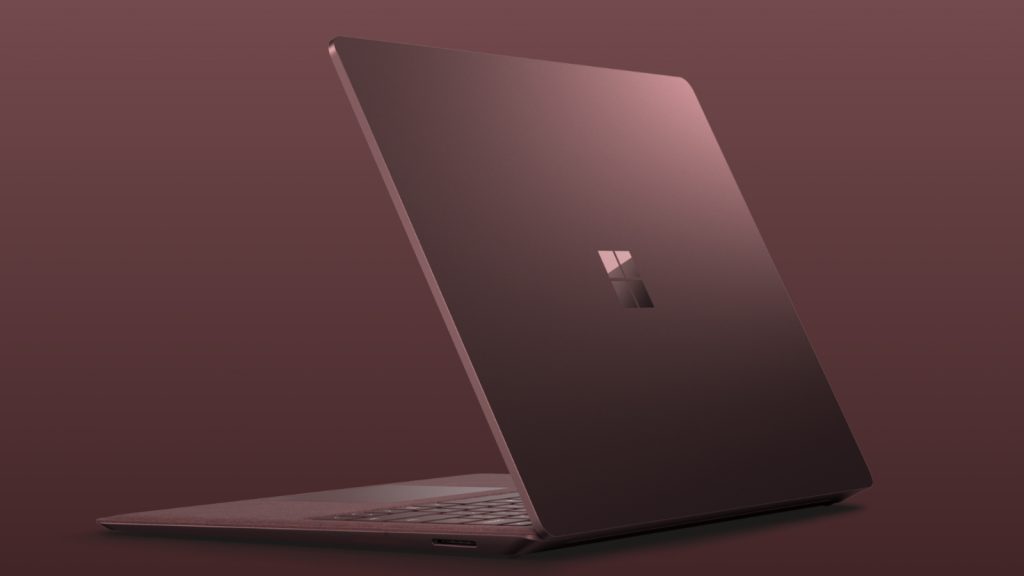 Microsoft may be dropping a new 15-inch model of the Surface Laptop 3 in October, a report by WinFuture revealed this weekend.

If the report is accurate, Microsoft will for the first time offer customers an option bigger than the 13.5-inch Surface Laptop 2.

According to the report, the upcoming device’s screen will feature a 3:2 aspect ratio as well.

Further details about the Surface Laptop 3 are still under wraps, but Microsoft is expected to reveal the device at its launch event on 2 October 2019.

Last October, the company revealed six updated devices in the Surface range, including the Surface Laptop 2, Surface Book 2 and a pair of Surface Headphones.

In just a few weeks, we’ll find out what Microsoft has up its sleeve this time around. 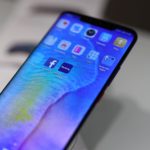