By Andy Walker, former editor
Read nextNokia 3.2 review: all looks and battery life, but not much more 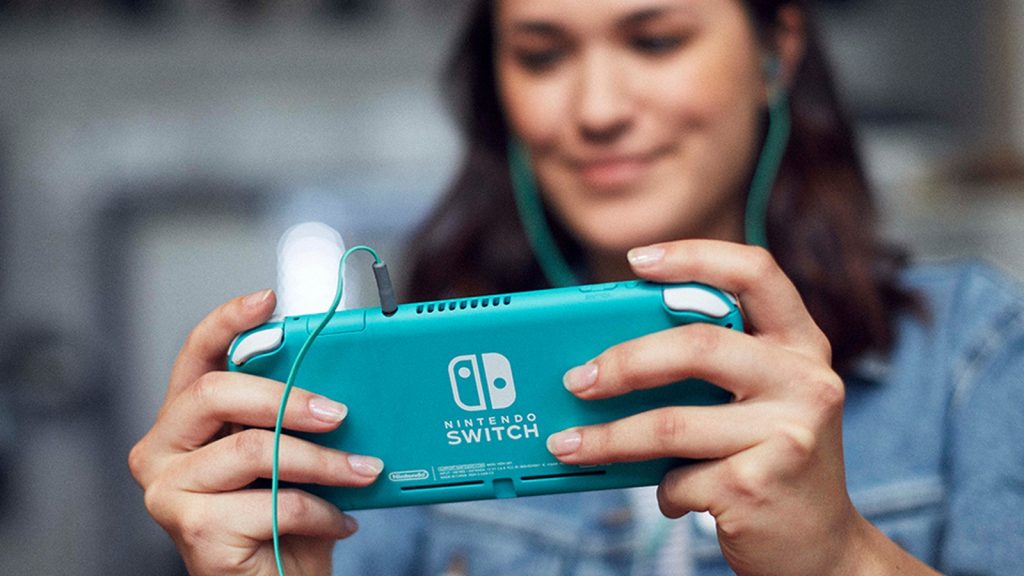 After months of silence, Nintendo’s distributor in South Africa has finally given the Nintendo Switch Lite its recommended retail price.

The console will sell for R3999 in the country, and will be available from 20 September.

At present, the full Nintendo Switch, which debuted in July 2017, can be had for a little over R6000. In some cases, if you’re really lucky, you can find them for under R5000 preowned.

Unlike the Switch proper, the Switch Lite can’t be connected to a TV. It’s essentially a full handheld console through and through.

It doesn’t mean it’s nerfed though. It can also run Switch cartridges, sports similar internals to its bigger brother, and has a better battery life in handheld mode too.

A more acute comparison of these two devices can be found here.

The Switch Lite is available to preorder at select stores, and will be available at a number of retailers — both online and brick and mortar — from the middle of the month. 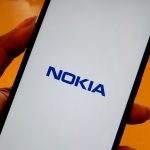