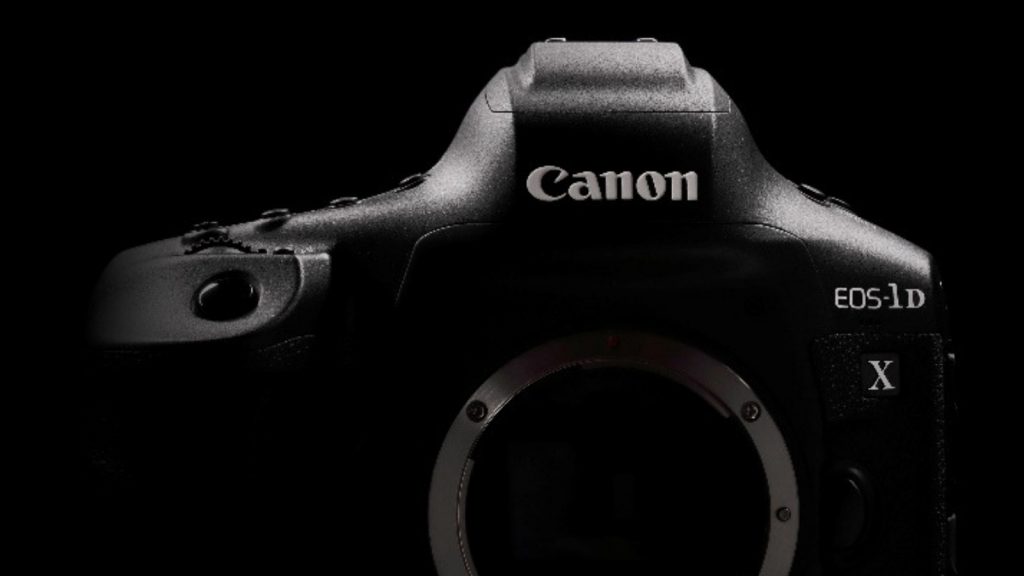 Canon on Thursday announced the development of its next flagship DSLR camera in the form of the EOS-1D X Mark III.

Following the previous cameras in the EOS-1D X range, the new camera will feature a new autofocus algorithm and sensor enabling faster tracking and improved stability.

The device will also boast an “all-new” CMOS sensor and DIGIC processor developed by Canon as well.

According to Canon, the camera will also “stand up to harsh conditions, including wind, rain and humidity”.

The company, however, did not reveal when the EOS-1D X Mark III will officially launch. 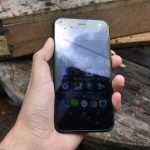