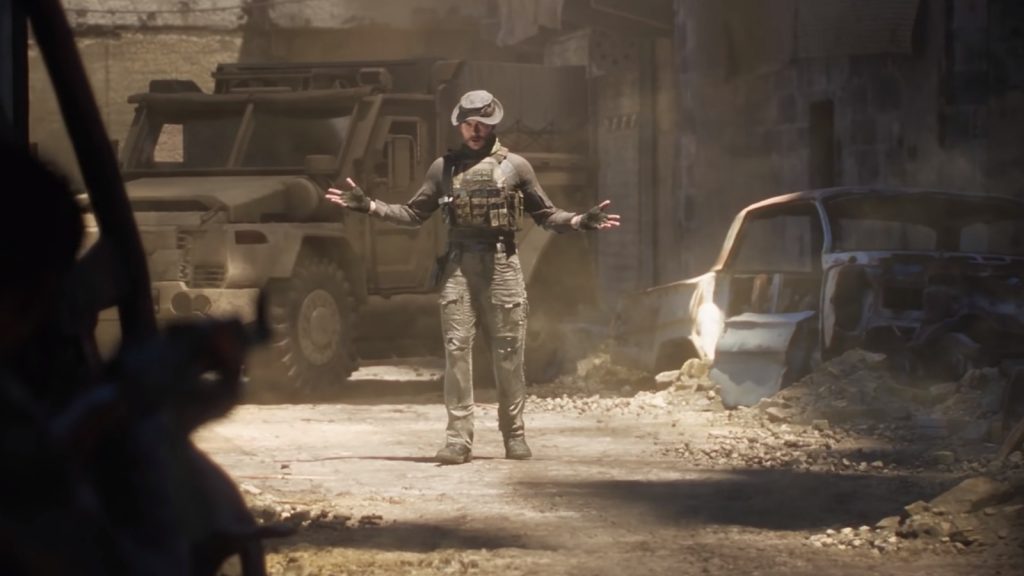 Activision this week revealed that the PC requirements for the eagerly anticipated Call of Duty: Modern Warfare includes 175GB of hard drive space.

Though the rather large number might be a little worrying to some, the company explained that its actually for “post-launch” content and the “initial download will be smaller”.

Either way, you’re still going to need 175GB to play the game.

Activision earlier this month also launched Call of Duty: Mobile on iOS and Android. In the first week of its release, the game became the fastest to reach 35 million downloads. 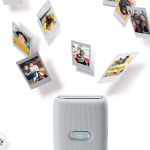