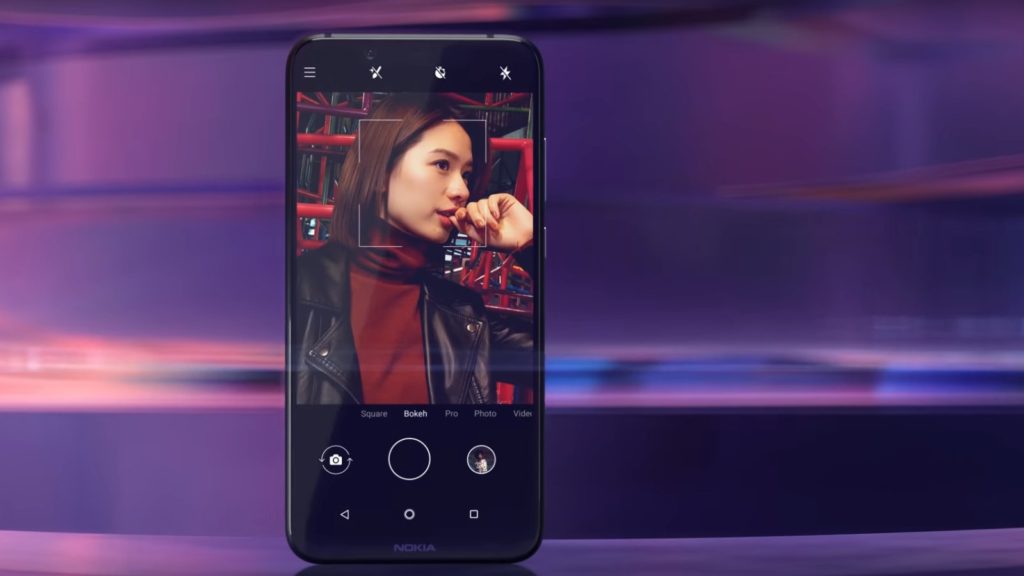 HMD Global is pushing Android 10 to its first Nokia smartphone today, but it’s not the flagship Nokia 9 Pureview.

Instead, the Nokia 8.1 will have the honour of adopting Google’s latest OS version through an over-the-air update.

Android 10 upgrade for Nokia 8.1 starts today! First on SD710 to bring new features such as Dark theme, Gesture Navigation and more. Staying the course to be the first across the portfolio! Nokia phones #Keepgettingbetter #nokiamobile pic.twitter.com/U9g1jZHtA6

The hefty update, weighing in at around 1.4GB, adds dark mode, smart reply, and Google’s new gesture navigation system to the smartphone.

According to HMD Global’s Android 10 roadmap, the Nokia 7.1 and 9 Pureview will be the next devices to receive the update before the end of the year.

Interestingly, we checked and the Nokia 9 Pureview just received its October 2019 Android patch when we rebooted our review device earlier today. 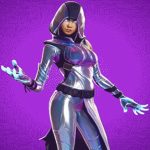