By Andy Walker, former editor
Read nextA priest is planning to launch a Minecraft server in the Vatican City 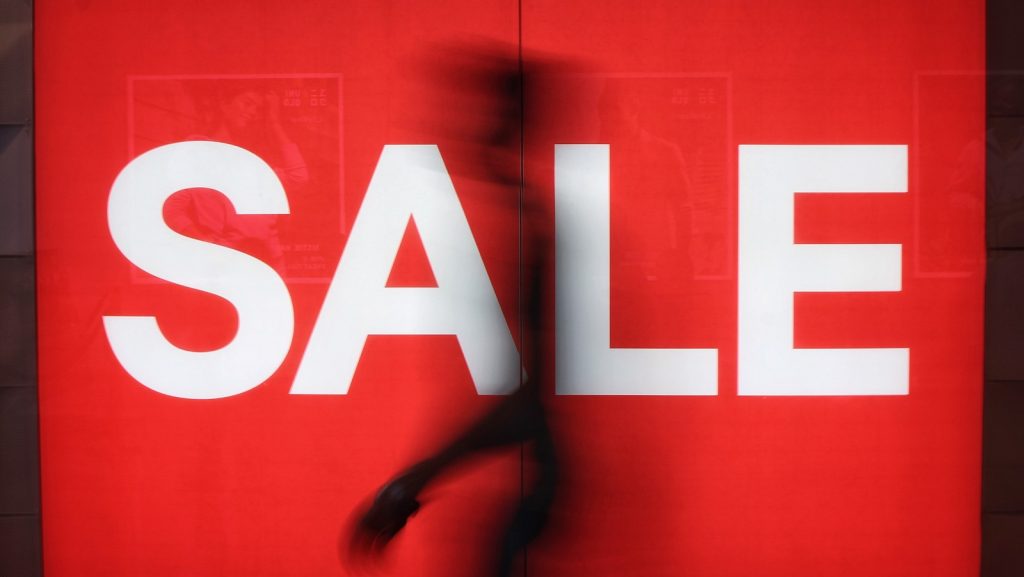 Black Friday is upon us once again, and some stores in South Africa are kicking off the ecommerce festivities a full week before the official date.

That date to diarise is 29 November 2019, with Cyber Monday taking place on 2 December this year. But as we noted, stores are already pushing sales to users to warm up their credit cards.

Like our previous coverage, our intention is that you treat this article as your Black Friday buyers’ guide.

Throughout the days leading up to Black Friday 2019, we’ll be updating this piece with the latest deals we spot across the web.

Not everything will be listed, but only the deals we believe are most worthwhile.

Acer is running a number of specials on its store beginning on Black Friday, 29 November.

Cape Union Mart is also hosting a Black Friday sale, but its giving users that sign up to its Friends and Family Club “a chance to win an exclusive early access Black Friday shopping experience for you and a friend”.

You can do that here.

Game is getting in on this Black Friday thing early this year, offering a new deal daily until the 29th.

You can keep up to speed with what said deal is here.

Incredible Connection also kicked off its Black Friday sale on Monday, offering just four products in its first round. Deals will be updated daily, the retailer added.

Make sure you get the full picture with our Black Friday Deals 😉
Save up to 67% online only – https://t.co/kPwqLUuVDg
Valid today only or while stocks last. pic.twitter.com/aDveLp06kO

The deals for Wednesday 27 November can be found here

In the week prior to Black Friday, Takealot will tease “early access” deals for app users that will become available to all on the following day as daily deals.

The biggest sale of the year is here! Get the Takealot app & shop app-only deals! https://t.co/Z1VRLNfrpO#BlueDotSale #BlueIsTheNewBlack pic.twitter.com/AfKorlKoDC

Some Blue Dot Sale picks for Black Friday include:

Makro’s Black Friday sale begins on 27 November and will last until 1 December. Seems like the company isn’t taking part in Cyber Monday this year.

The wait is almost over! Our explosive #MakroBlack5Day catalogue has just dropped so get ready. Here's a sneak peak. Deals valid 27 Nov – 1 Dec 19: https://t.co/HFYybiMc2O pic.twitter.com/dPayZ5rhq6

Sony PlayStation South Africa will also offer a number of digitally discounted titles in the run up to Black Friday.

In an email to customers on Friday, Prepaid Gamer announced cuts to its digital PlayStation Plus membership codes.

The 12 -month offering will be reduced by 25%, while three-month memberships are 15% off.

The offer’s currently valid until 2 December at 10pm SAST and will be emailed to the buyer.

If you’ve never used Prepaid Gamer before but have Raru, the site is also offering the same PlayStation Plus membership codes as above.

Ahead of Black Friday, it’s also running a Summer Games Sale for those who want to bolster their physical collections.

Some picks, for PlayStation 4 and Xbox One, include:

Additionally, its Black Friday sale is now finally on.

“Black Friday Deals will be available from 9am Monday 25 November 2019 until 22:00 Monday 2 December 2019. Deals will be made available each day until Friday and in batches throughout Friday 29 November. Any deals still available will remain on sale until 10pm 2 December,” said the company.

Samsung will give users who sign up to their Black Friday sale a first look at products that will be on offer.

“The best Black Friday deals can be found first at Samsung Stores from 26 November, so make sure you’re prepared,” the company announced in a press release.

The deals, although the company didn’t state what would be on offer just yet, will be available in Samsung Stores across the country.

A bit late to the party, Wootware announced on Wednesday that it would offer PC builders and gamers a number of hardware specials.

As of 7pm on Thursday, the retailer made good on that promise.

Some picks from its Black Friday sale include:

Microsoft is set to discount a slew of games, including some must-owns.

You can browse all discounted games ahead of their price drop (80% in some cases) here.

Where are the other stores?

New stores and deals will be added and updated throughout the course of the Black Friday period. Be sure to check back in with this article for those updates. 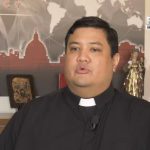