By Shereesa Moodley
Read nextDid you know about these Huawei FreeBuds 3 tricks and features? [Sponsored] 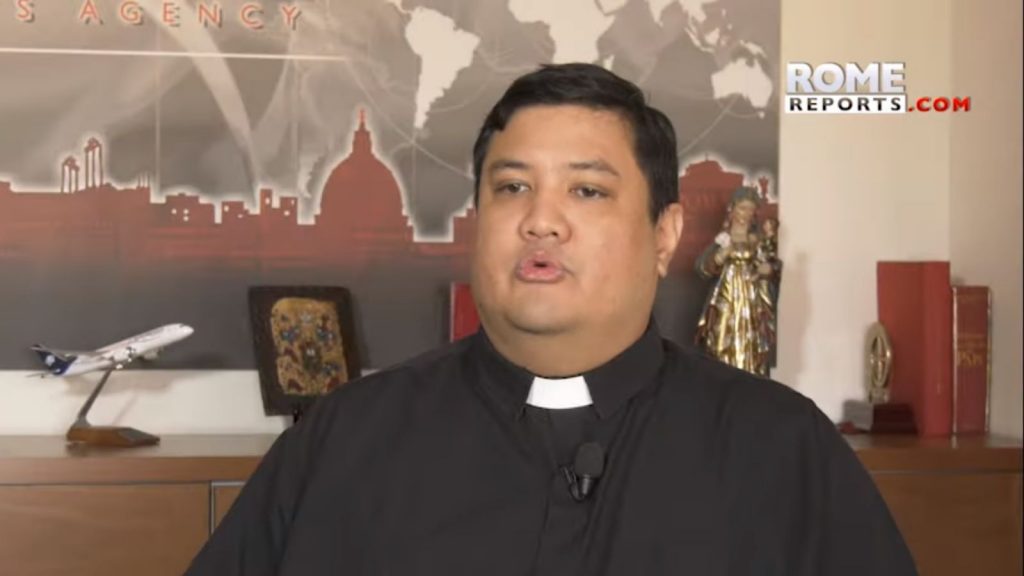 In an attempt to create a “less toxic” gaming experience and show the church the value of technology, an ordained priest is planning to launch a Minecraft server in the Vatican.

According to Rome Reports, Father Robert Ballecer wants to use the server to provide gamers with a space where they come together to express themselves peacefully and make connections online.

In fact, the priest’s main goal is to bring people together “who can then maybe move those relationships to the real world” through the initiative.

Additionally, Father Robert Ballecer also wants to show users that their faith can co-exist alongside advancements in society.

“It’s not about the technology, it’s not even really about the gaming,” he told Rome Reports.

The server, meanwhile, is currently being tested and is open to players for feedback. 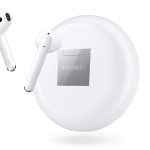 Did you know about these Huawei FreeBuds 3 tricks and features? [Sponsored]
Sponsored • 3 Dec 2019
Read More
More