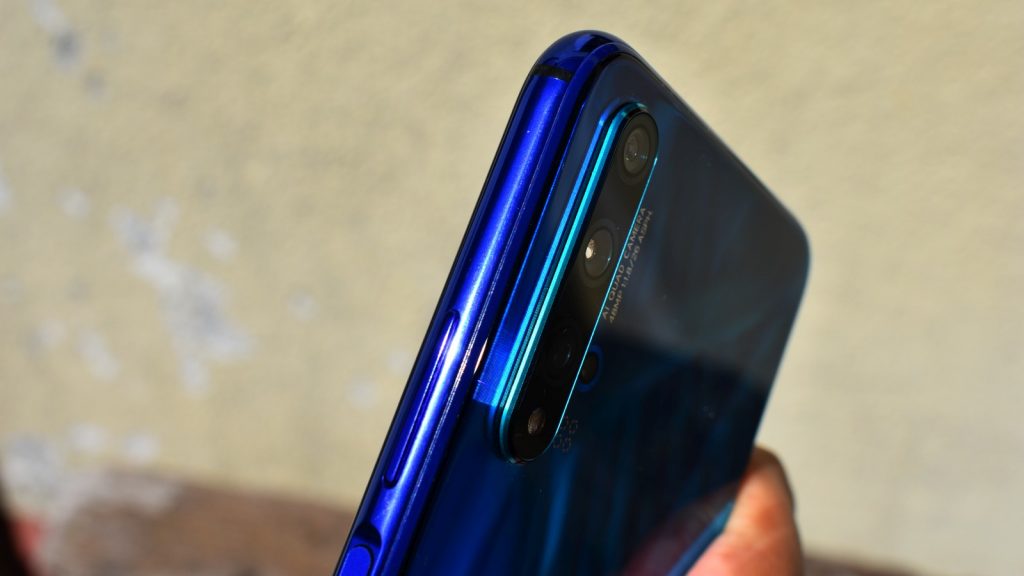 So, my review period with the Huawei Nova 5T is now fully under way.

It’s a phone that I’ve commended for boasting a stellar cheat sheet, but specs don’t necessarily guarantee a good experience.

So, how have the first 48 hours been with my new temporary black mirror?

Here’s a brief overview of what I’ve grown to like and dislike on the Nova 5T thus far.

It feels compact despite its measurements

…for a 6.2-inch display device. It feels minimal, especially if you’re coming from taller flagships like the Huawei P30 Pro.

It’s a pleasant experience holding this phone, and is more pocketable than its P series sister too. Thanks to its flat screen devoid of “waterfall” edges, you can grip it without miss-touching objects on the display.

While I’m sick to death of shimmery phones, the Nova 5T’s blue-to-purple iridescence does suit it. It differs from the style of other Huawei phones thanks to that selfie camera cut-out. It gives it character, but also serves more practical purposes.

For one, it saves Huawei from using a pop-up camera system which makes devices top-heavy. It also avoids a thicker top bezel, which allows it to reduce the phone’s overall footprint.

Physical sensors are still more reliable and quicker than the under-screen variety, but Huawei takes it a step further on the Nova 5T. It mounts it on the right-hand edge of the phone, making it simple to unlock while picking it up.

With the Kirin 980 — a chip that’s also used in the Huawei P30 Pro — this phone flies. It feels faster than the P30 Pro too. I’ve experienced zero lag on this device so far, whether it’s glossing between menus or scrolling through Instagram.

I’ve yet to game on the Nova 5T, or play 4K footage, but I will prior to my final review.

This needs no explanation, really. Giving users options is always a gold star. The ability to use a dedicated SIM for data, and another for calls, or business/personal, or home/travel is a feature that’s often overlooked until you require it.

Huawei Nova 5T: what I dislike

I’m all for the inclusion of a macro lens on smartphones, but the Nova 5T’s macro snapper is poor. It has too restrictive a focal range, and without the aid of autofocus, it struggles to lock onto objects.

Perhaps there’s a setting I’m missing, but on first use I’ve had nothing but issues with it.

I’ve faced the fact that phone makers (except for LG, it seems) will shed the headphone jack, but this isn’t pro-consumer. Like I mentioned above regarding dual SIMs, giving users options is important. And the redundancy of a headphone jack is essential for avid music listeners, even if it’s deemed old technology.

There are many things Huawei gets right with EMUI, from its ability to save battery, to its security features like App Twin and PrivateSpace. But no dark mode is available for devices without AMOLED displays. The Nova 5T has an LCD. This means menus are blindingly white at all times.

AliExpress and Booking.com are both installed on launch. Interestingly, there’s no trace of any Facebook-related apps, so that’s a positive at least!

At the time of writing, my review Nova 5T is stuck on the August 2019 Android security patch. I’m not sure if the late arrival of said patch is a symptom of Huawei’s Google woes, but for a phone that costs R11 999, I’d expect swift software updates akin to Huawei’s other premium devices.

A full review of the Huawei Nova 5T will be published on Gearburn in the following weeks. 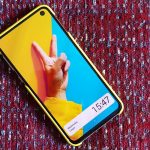