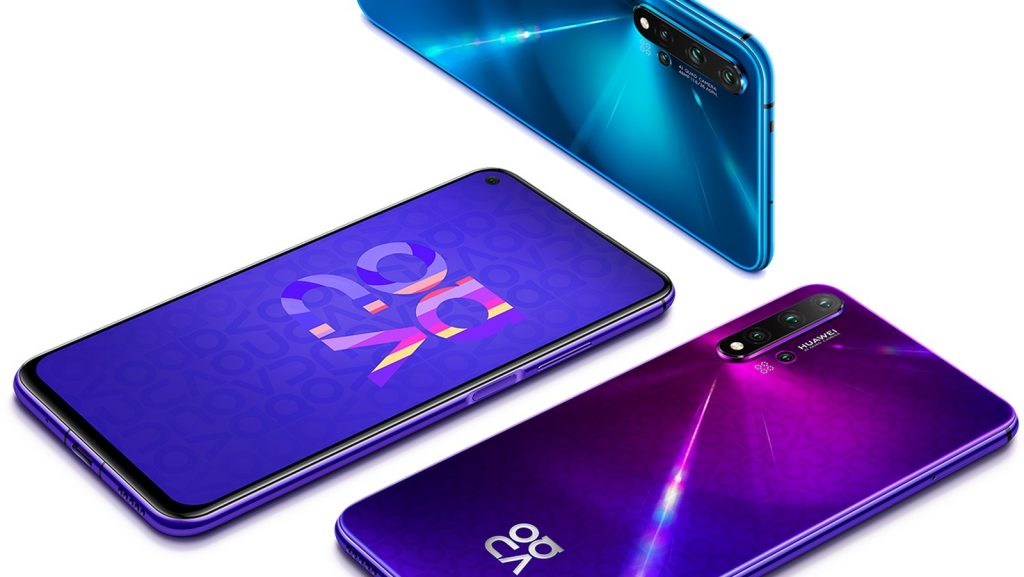 Huawei South Africa announced on Friday that at least two of its upcoming smartphones will debut with Android. These are namely the Huawei Y9 S, and the focus of this piece, the Huawei Nova 5T.

The Nova 5T is a more interesting prospect than the Y9 S, anyway. It’s effectively a rebranded Honor 20, a phone that launched in June across Europe and parts of southeast Asia.

Yes, it will definitely run Android and feature Google apps and services too

Recently Malaysia and the Philippines, the Huawei Nova 5T keeps that “glitzy is best” paint job we’ve seen on recent phones. Colour options include a purplish-pinkish sheen, and a more traditional shiny blue reminiscent of the Honor 8X.

As far as specs are concerned, you wouldn’t be able to tell the Honor 20 and Nova 5T apart. Up front, there’s a 6.26 inch IPS display with 2340×1080 resolution. And like the Samsung Galaxy S10 and S10e, it sports a cut-out selfie camera, but in its top-left corner.

That camera features a 32MP sensor, the same resolution as the rumoured Samsung Galaxy A90 — a phone that’s set to top Samsung’s mid-range series. 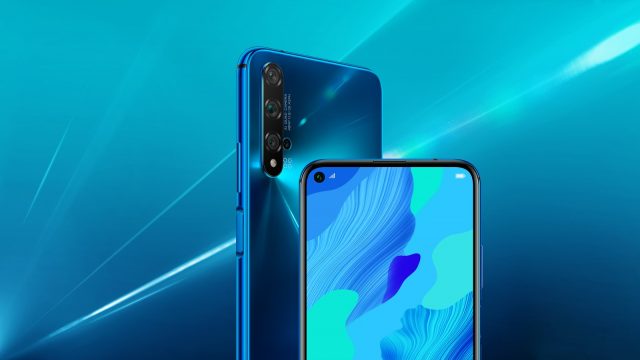 Sticking to that theme, the Nova 5T also features a 48MP primary camera at the rear. It features a 16MP sensor below that, and two 2MP snappers. One is a dedicated macro camera, and another samples depth information alongside it.

In total, the Nova 5T has five cameras in total, front and back. The likes of the Huawei P30 only feature four.

Other notable inclusions are a HiSilicon Kirin 980 at its heart — a chip that powers the Huawei P30 series — 8GB of RAM and 128GB of internal storage alongside it.

There’s no microSD card or Nano storage card slot available, however, a problem for those who are overzealous in their camera usage.

A 3750mAh battery’s also included. A little small, but that capacity’s perhaps limited somewhat by the phone’s 7.8 mm thickness.

All in all, this thing looks like a beauty in the flesh and a beast on paper, but no phone is perfect.

As I’ve mentioned before, the lack of a storage card slot, especially with just 128GB of internal storage, will turn some off. No headphone jack is a whole other issue entirely too.

But the biggest potential problem is actually for Huawei itself. Why would it launch a phone that seems a much better deal than its current flagships?

Can the Honor 20 and Nova 5T coexist?

Another question remains about the Honor 20 and the Huawei Nova 5T’s potential coexistence in the same market. Both devices are available in Malaysia, even though they’re effectively the same phone.

Honor South Africa’s CEO Raymond Liu did confirm to Gearburn in an interview in November 2018 that the company’s planning to debut a new series in 2020. However, he failed to reveal what these devices would be.

If it’s priced too low, the Huawei Nova 5T could draw users away from buying the company’s more expensive phones

And when asked about launching similar devices to Huawei in the same market he explained “there will be some overlap”.

“You can not absolutely avoid overlapping,” he added.

Huawei’s yet to announce when the 5T will launch in the country, but we’ve also reached out to Honor to understand if the Honor 20 will also launch in South Africa.

We’ll update this article once we hear back from the company’s local representatives. 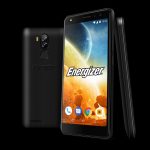