By Andy Walker
Read nextHuawei Mate 30 gets its launch date, confirmed as 19 September 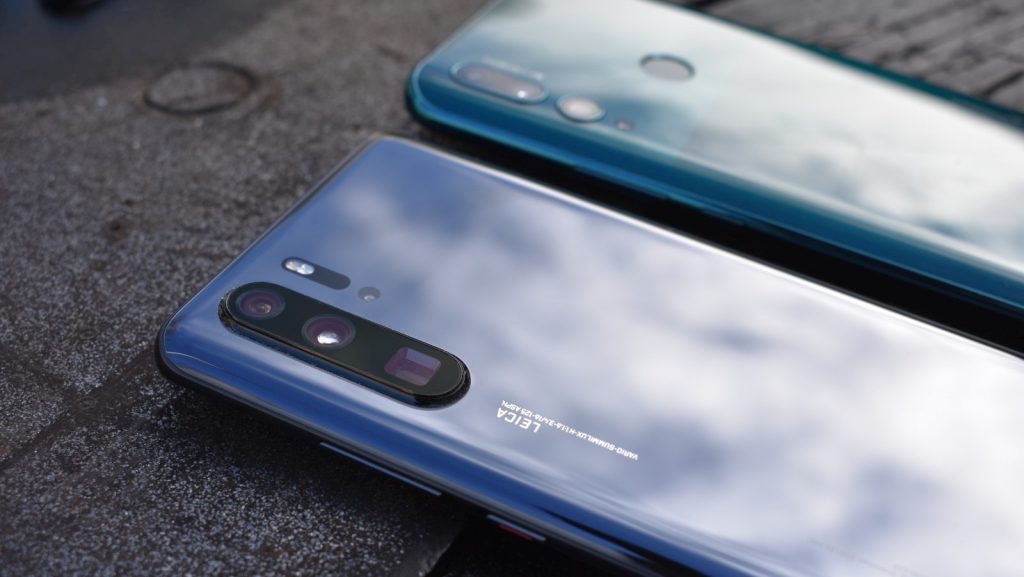 Huawei pushed a rather late press release on Friday, stating that at least two of its next smartphones launched in South Africa will run on Android, and will be supported by Google.

The clarification comes after it was revealed in a report by Reuters (and confirmed by The Verge) that Google will not support its upcoming flagship, the Mate 30. This is largely due to the US-China trade war, and the US trade ban on the Chinese company’s telecoms and IT products announced in May.

It also drilled down its commitment to Google’s operating system, despite its recent launch of Harmony OS. According to Huawei South Africa’s VP Likun Zhao, “Huawei wants to maintain one standard and one ecosystem for our smartphones”.

Two of Huawei’s upcoming mid-range phones will run Android, but there’s no word on the Mate 30

“Huawei’s first priority, as always, is the experience of our users and giving them excellent quality products,” he added.

The Chinese firm failed to mention the Mate 30 in its latest release, but it did mention two mid-range devices: the Huawei Y9 S, and five-camera Huawei Nova 5T. Both will launch before the end of 2019.

We’ve reached out to the company’s South African representatives for clarification on the Mate 30, and will update this article should we receive a reply. 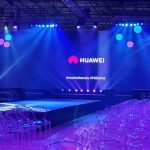