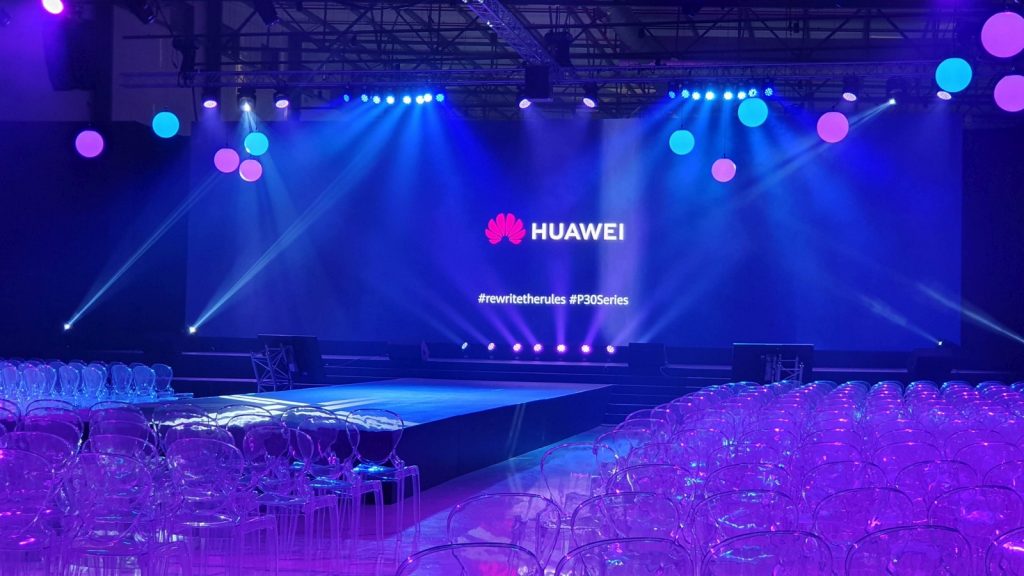 We can now finally begin the countdown to the Huawei Mate 30 series launch.

The company on Sunday revealed the launch date for the upcoming flagship phone as 19 September in Munich, Germany. This also confirmed that earlier rumours were indeed accurate.

Did you get it right? The countdown to #HuaweiMate30 starts now!
We're going full circle in Munich on 19.09.2019.
Join us live: https://t.co/9ugi5gG9ci#RethinkPossibilities pic.twitter.com/etRYjrBVEC

“We’re going full circle,” reads the teaser, which could be hinting at the rumoured circular camera array at the back of the phone, or simply a camera itself.

The announcement comes after reports suggesting that the phone would ship without Google services or apps. There were, however, indications that the Huawei Mate 30 would run Android and not Huawei’s Harmony OS.

Of course, that’s probably the biggest question that remains about this phone. Without Google support in the West, it would be difficult for any manufacturer to sell a smartphone, even if it featured a dream features list.

Nevertheless, if you’re aren’t looking for a new flagship smartphone, Huawei on Friday confirmed that the Nova 5T and Y9 S will hit South Africa — complete with Android and Google services — before year-end. 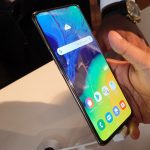