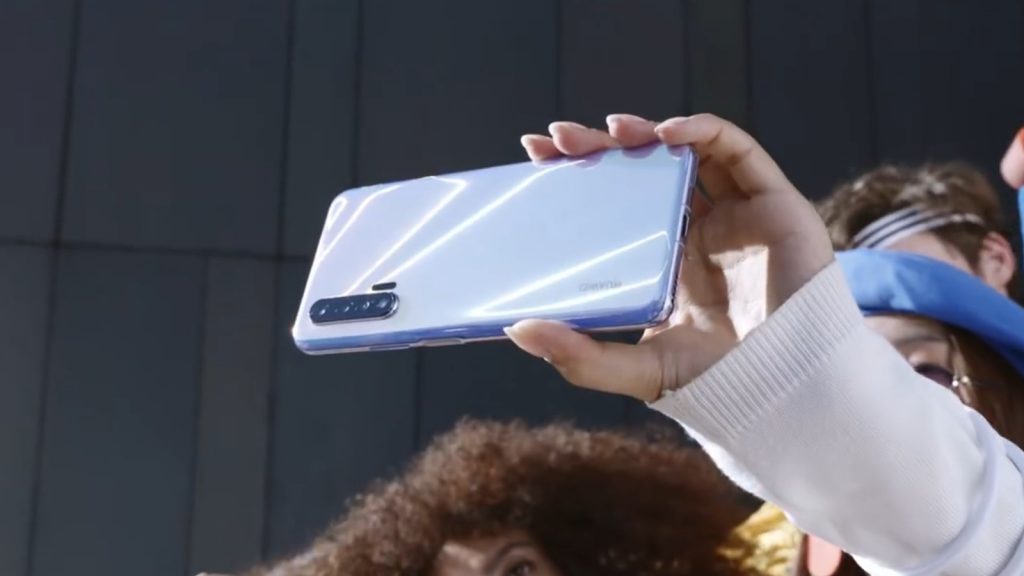 The Huawei Nova 5T may have only just launched in South Africa, but the Huawei Nova 6 is already set to launch in some markets before year-end.

Huawei in a video posted to Weibo last week, and a teaser posted this weekend, confirmed the launch date as 5 December, as well as the phone’s physical design.

For one, it looks a lot like the Samsung Galaxy S10 Plus up front, with a dual oval selfie camera cutout. One selfie camera will likely be a 105-degree wide-angle snapper.

At the rear, it will also sport a triple rear camera array which looks a lot like the Huawei P30 Pro’s arrangement.

Other details revealed by the latest teaser suggests no 3.5mm headphone jack and USB-C for data and charging.

According to other rumours, selfie camera cutout is reportedly chiseled out of a 6.44-inch LCD, while a Kirin 990 chipset with 5G support features alongside a 4000mAh battery.

It’s not clear if the phone will arrive in South Africa after it makes its debut in China next month, but we wouldn’t bet against it. 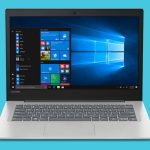