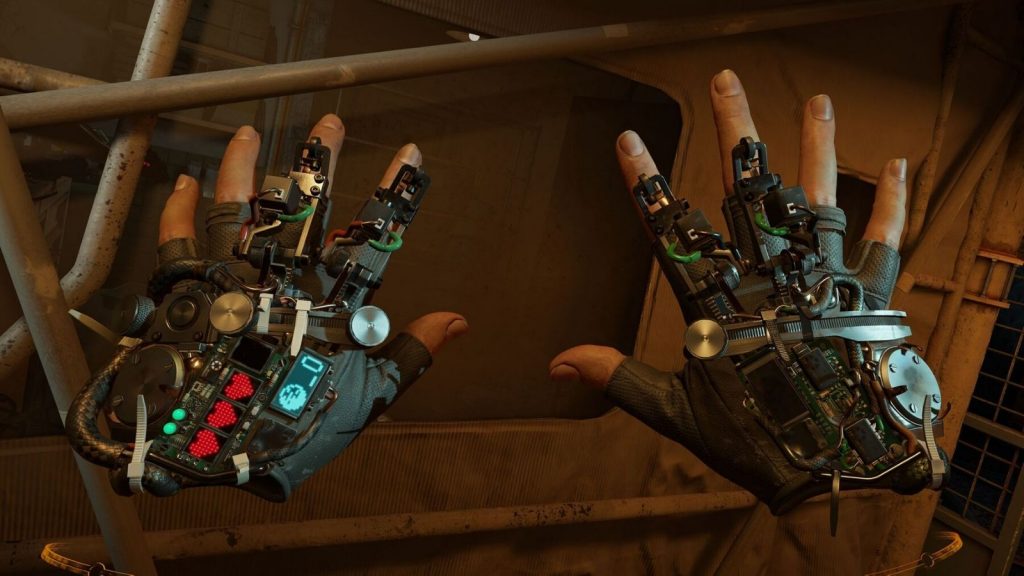 Valve on Thursday revealed the official announcement trailer for Half-Life: Alyx, along with more details about the upcoming game.

“Set between the events of Half-Life and Half-Life 2, Alyx Vance and her father Eli mount an early resistance to the Combine’s brutal occupation of Earth,” the company said on its website, confirming that the game will be a prequel to Half-Life 2.

Of course, as Valve revealed earlier this week, Half-Lie: Alyx will be the company’s flagship VR game.

“Alyx was built hand in hand with Valve Index, which is the highest fidelity option on the market, but the game works great with Vive, Rift and Windows Mixed Reality too,” the company further noted.

In the short announcement trailer, fans also get a glimpse of the virtual reality gameplay as well.

Half-Life: Alyx will be available on Steam in March 2020. 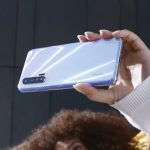