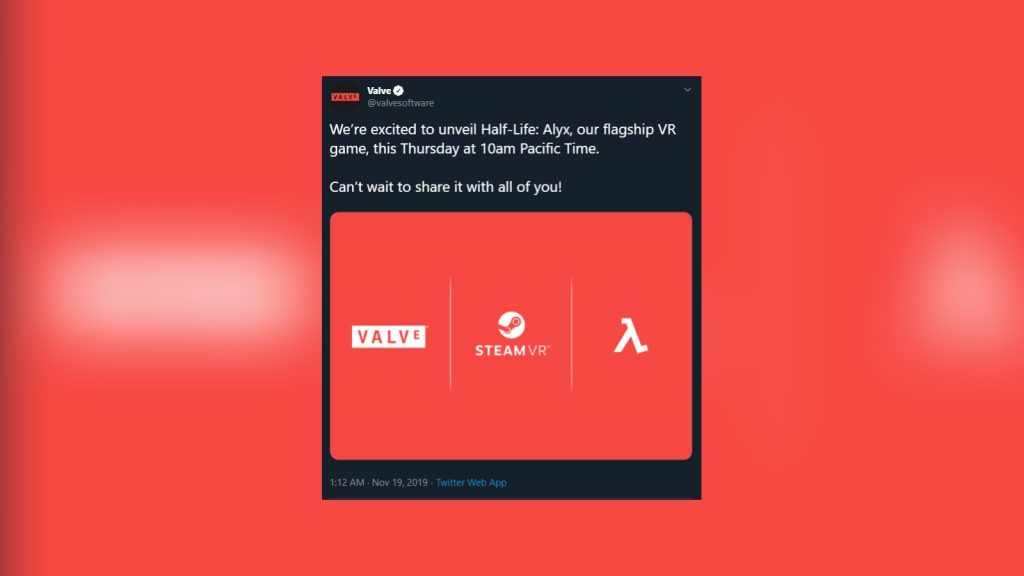 Valve on Monday announced that it will reveal its “flagship” VR game in the form of Half-Life: Alyx this Thursday.

We’re excited to unveil Half-Life: Alyx, our flagship VR game, this Thursday at 10am Pacific Time.

Can’t wait to share it with all of you! pic.twitter.com/BupFCxSrTw

Though Half-Life: Alyx is not technically Half-Life 3, fans are still eager to learn more about the upcoming game.

Other fans, however, are not thrilled at the thought of Half-Life in virtual reality.

You’re fucking kidding me. You bring back the Half-Life IP after over 10 years, and IT’S VR?! Goddamnit Valve

There’s a reason big companies have up on VR. People were calling it the “new frontier” nearly a decade ago, and it’s still performing poorly. It’s an experiment with the skin of a beloved franchise. Tell me now, does that sound like a good business decision? Not to me. Sorry.

Either way, we’re all going to have to wait until Thursday to find out more about Half-Life: Alyx. 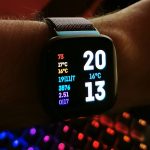