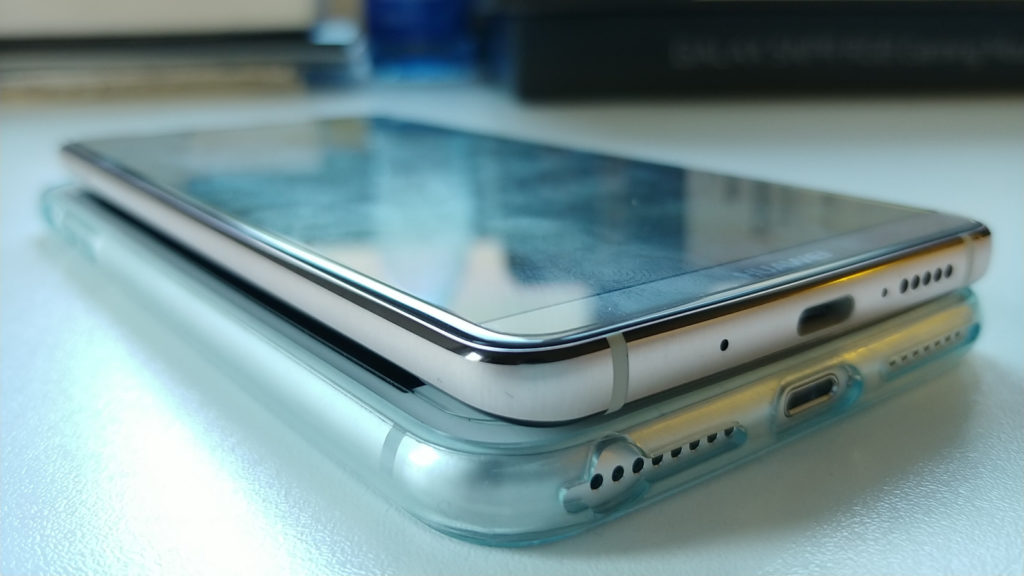 We threw our toys out the cot when manufacturers, like Apple, started ditching the headphone jack. But come 2021, it’s likely that at least one iPhone won’t even have a charging or data port.

According to TF International Securities analyst Ming-Chi Kuo (quoted by MacRumors), Apple’s future iPhone flagship will not have any ports. No Lightning. No USB-C. Nothing.

Instead, he believes that the top-spec model will sport a “completely wireless” design.

By 2021, this could be a possibility. Wireless charging has never been better, and by 2021, we can probably expect its various protocols to improve charging speed and efficiency.

The primary issue perhaps would be data transfer between devices, but considering Apple’s tightly-knit ecosystem, data transfers will likely be performed through the cloud rather than device-to-device.

Nevertheless, this could prove problematic for systems that rely on the port, say CarPlay in older vehicles or hotels that won’t have wireless charging stations.

Apple wouldn’t be the first manufacturer toying with this idea though. In March 2019, Meizu revealed its concept Zero phone which, true to its name, had no ports and no buttons.

Interestingly, Kuo also highlighted the possibility of an iPhone SE return, which is, thankfully, set to have ports and buttons.

The iPhone SE 2 Plus, as he calls it, will be sized between 5.5-inches and 6.1-inches, sport a “full screen” design, and a smaller notch. A side-mounted power button, similar to Sony and Huawei’s Nova 5T, is also suggested, complete with TouchID.

Feature image: the Huawei Mate 10, and iPhone 8 Plus (bottom) with its Lightning port, by Gearburn 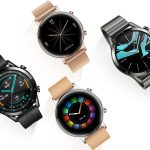