By Andy Walker
Read nextApple will be at CES 2020, but don’t expect any new hardware 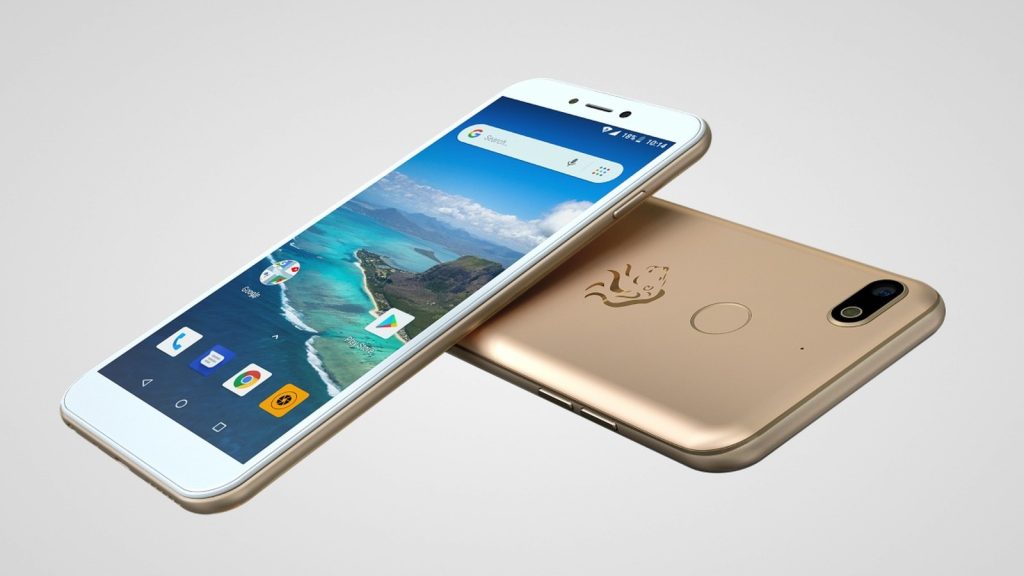 Mara Phones’ Z and X smartphones will be available in South Africa through Vodacom from today, the mobile network announced.

In a statement on Monday, Vodacom’s terminals managing exec Davide Tacchino said he was “proud” to offer the devices to consumers “not only because it provides South Africans with the opportunity to connect to the things that matter most to them, but also because this supports our commitment to African innovation”.

Previously, the two phones were available to purchase through the Rwanda-based smartphone firm’s website.

Mara devices will also be produced at a factory in Durban and will employ 200 people.

Priced at R2999 and R3999 respectively, the Mara Z features a 5.7-inch display, 13MP cameras front and back, 3GB of RAM and 32GB of internal storage. It’s also part of the Android One programme, which ensures swift OS updates and support for at least two years.

The Mara X runs on Android Go, and features a 3500mAh battery, runs on a Mediatek MT6739 chipset with 1GB of RAM and 16GB of internal storage.

Read more about both phones in our deep dive.

“We are appreciative to Vodacom for their commitment and support to Mara Phones and look forward to building on this solid partnership from strength to strength,” said Mara Phones’ CEO Ashish J. Thakkar. 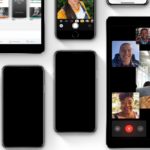