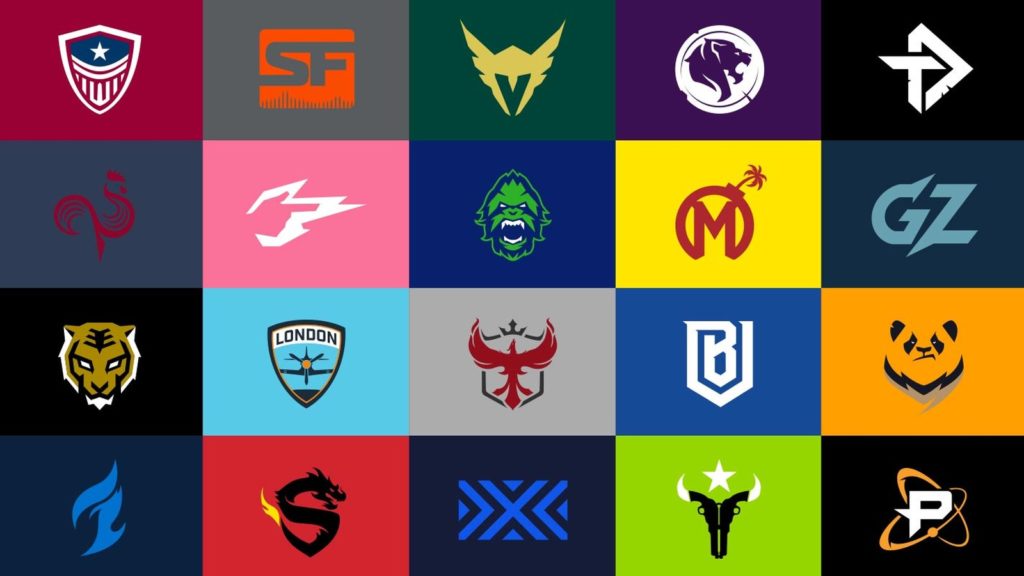 Google and Activision Blizzard have announced a new partnership that will see YouTube host live broadcasts of the Overwatch League and Call of Duty League.

“All competitions will be live-streamed on each league’s YouTube channel and will include archived and other special content,” the companies said in a joint press release.

As part of the deal, Google Cloud will also serve as Activision Blizzard’s game hosting platform too.

YouTube has already begun broadcasting the first Call of Duty League and will go on to stream the next Overwatch League season on 8 February 2020.

Previously the Overwatch League was available on Twitch.

Other esports events, such as Hearthstone Esports, are also set to stream on the platform. 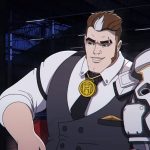