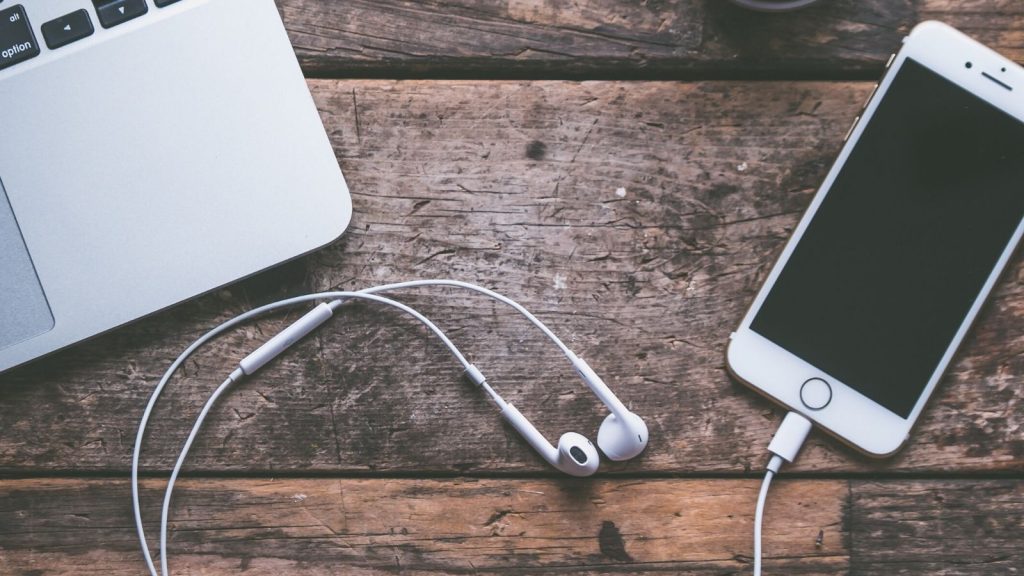 According to analyst Ming-Chi Kuo (via 9to5Mac), Apple will likely release its own trackable tags later this year.

Called Apple AirTags, the device will allow users to track and locate various everyday items like keys, wallets or handbags.

Kuo also believes that the tags will be able to track objects offline through the Find My app on Apple devices.

Thanks to iOS 13’s Offline Finding feature, this means that all Apple users will be able to detect signals from AirTags but only “true owners” will be able to track their devices via Bluetooth.

Apple is expected to release AirTags at its September 2020 event, however, a sooner reveal is also possible. 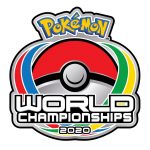