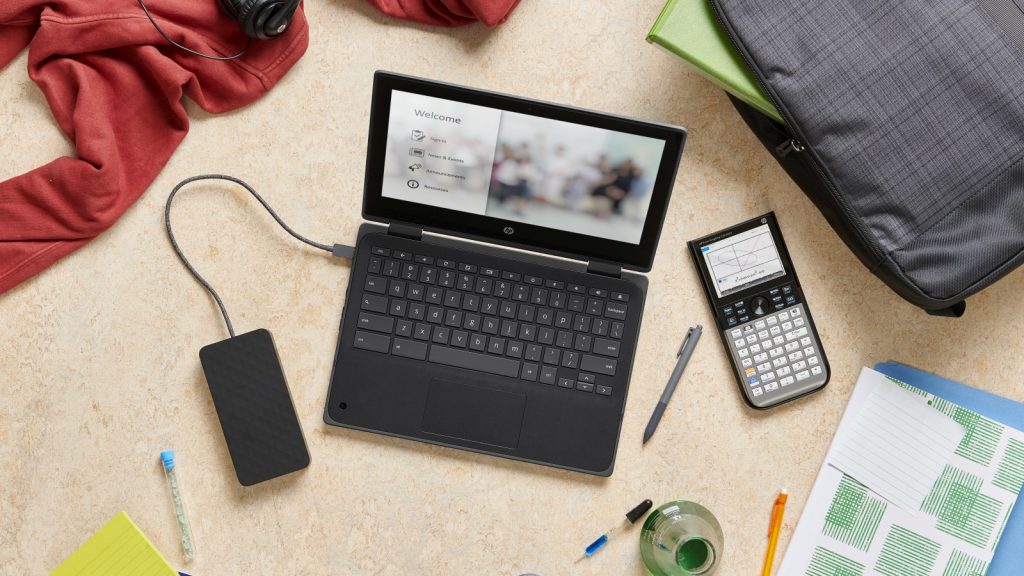 You rarely see a Chromebook in a business setting, but for classrooms, they seem to be the perfect fit.

HP hopes these Google-powered devices will be adopted in classrooms across South Africa.

“The new HP Education Edition Chromebooks are the world’s first Chromebooks with full-skirted anchored keys, delivering a new tier of pick-proof durability for classroom devices designed to be able to survive a fall off a desk, a splash from water or a tug on the power cord,” said the company in a press release.

The HP Chromebook 11 G8 EE features some of those durability features hinted at above.

Powered by Chrome OS and an Intel or AMD chipset, it can run Android apps and have full G Suite support. It’s a standard “clamshell” laptop and can be had with a traditional 11.6-inch LCD or touch panel. 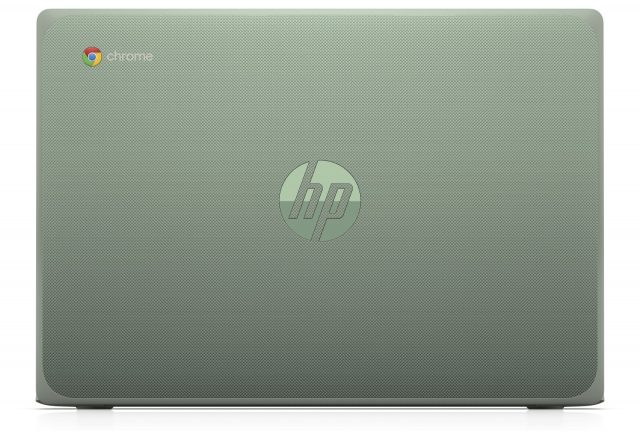 The 11 G8 EE also sports 8GB of RAM that’s soldered to the board, a choice between 16GB or 64GB of eMMC storage, and a microSD card slot. There’s a choice of a number of Intel Celeron chipsets too, topping out at the quad-core N4120.

The company’s also bringing the HP Chromebook 11 x360 G3 EE, as you probably may notice by its name, has a 360-degree rotating hinge.

HP believes this device is for kids working in labs.

The x360 has similar choice of specs to its clamshell brother, but does include a touch display by default. There’s also a 32GB storage option.

Although these devices are set to arrive in February, the company hasn’t yet issued any pricing information. 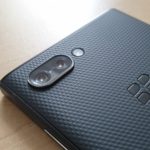