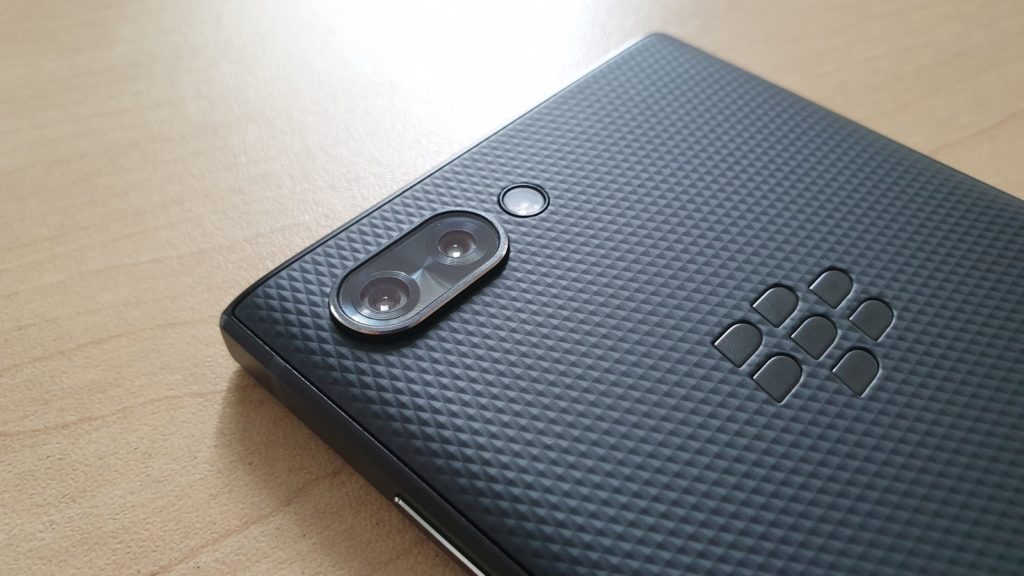 Well, this is decidedly sad. The BlackBerry smartphone legacy is once again under threat. Since 2016, Chinese phone maker TCL has manufactured BlackBerry phones on behalf of the once great smartphone firm, but that agreement is set to come to an end.

From August 2020, no new BlackBerry devices will be manufactured by TCL.

“TCL Communication has no further rights to design, manufacture or sell any new BlackBerry mobile devices, however TCL Communication will continue to provide support for the existing portfolio of mobile devices including customer service and warranty service until August 31, 2022 – or for as long as required by local laws where the mobile device was purchased,” the company said in a release posted to Twitter.

That’s mild comfort if you own a KEYone or KEY2.

We'd like to thank TCL Communication @BBMobile and their team for a successful partnership over the past few years. Together we produced great things. Many thanks and appreciation to our BlackBerry community for your continued support. https://t.co/fn2iM3bvzR

For many, the news would seem a long time coming. The TCL-era BlackBerry devices never did live up to their hype or steep prices. And even before TCL jumped on board, BlackBerry’s smartphone design philosophy always left it one step behind the competition.

It’s not yet clear if another manufacturer would like to pick up the baton, or if the BlackBerry name — at least on the hardware front — will be left to die a second death.

Either way, it will be a sore loss for a company that arguably helped jump start the smartphone revolution in the last decade. 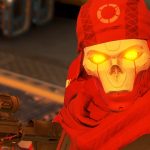