By Andy Walker, former editor
Read next3 BlackBerry phones from the 2010s you can still buy in South Africa 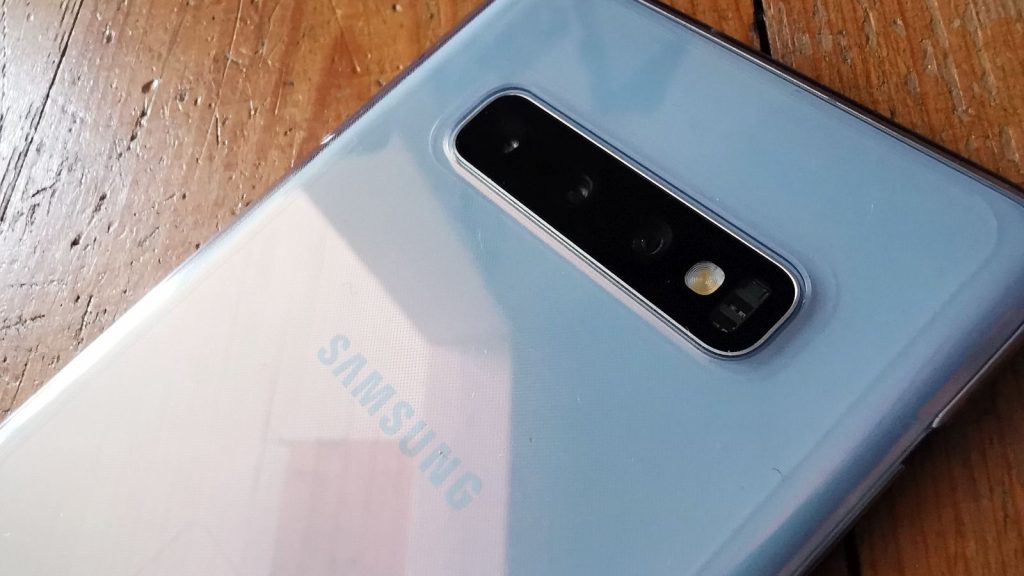 We’re less than five days away from Unpacked 2020 and the launch of the Samsung Galaxy S20 series. Naturally, that means we already know almost everything about the three devices.

However, one thing that will only be chiselled in concrete on the day is local pricing.

Thankfully, and courtesy of a tweet by Jon Prosser, the Galaxy S20 pricing has leaked for US audiences, giving us a good idea of what we can expect them to cost in South Africa.

Okay, last price update from me:

Confirmed via source from Samsung

You still buying one?

What’s incredible is the base Galaxy S20 price: $999. Last year, this is how much Samsung asked for the flagship S10 Plus.

The S20 Plus will retail for a $200 premium, too. And if you’re shopping for an S20 Ultra, you’ll have to set aside at least $1399 — even more expensive than the Samsung Galaxy S10 5G, which didn’t even make it to South Africa.

How much will the Galaxy S20 series cost in SA?

It’s easier to visualise the difference in pricing below. These are the rumoured S20 prices:

These were the US launch prices for the S10 series, including the S10 5G. We also added SA prices in brackets.

If you’re a calculating human, you’d find that the “exchange rate” or pricing ratio between the rand/dollar here is 21:1. And if you’d apply a similar ratio to the leaked Galaxy S20 US prices, here’s what you’d get:

Of course, pricing does change year over year based on a number of factors, so take these calculated prices with a pinch of salt. But it’s safe to assume that the Galaxy S20 price will be a lot higher than any other non-folding Samsung smartphone line before it.

Yes, even the Galaxy Note 10 series.

Gearburn will be live from the local Unpacked 2020 event in Johannesburg on Tuesday 11 February, so stay tuned to our Unpacked 2020 portal for news before, during and after the launch.

Feature image: the Galaxy S10 Plus, by Andy Walker/Memeburn 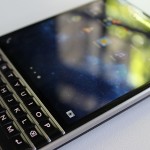