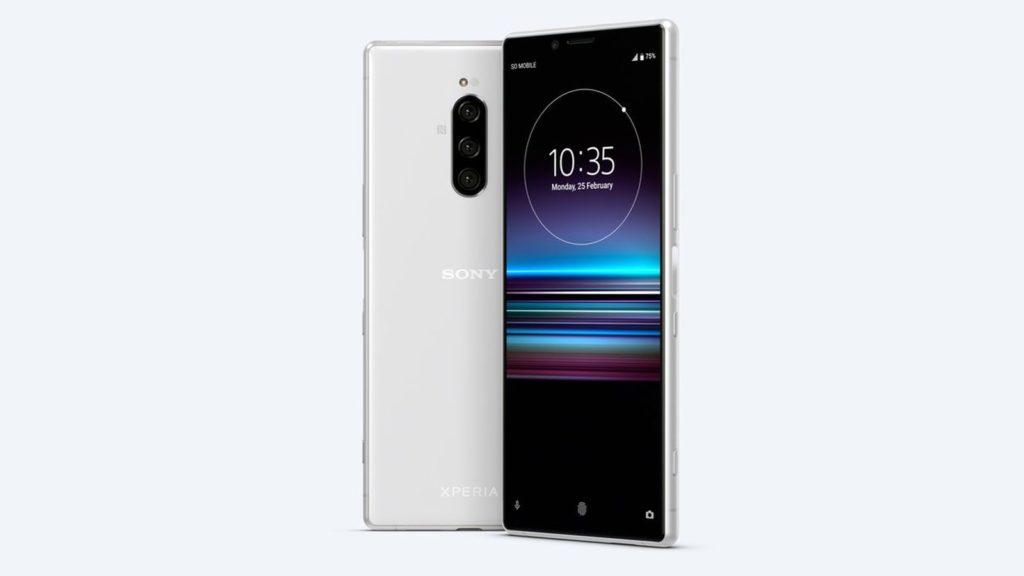 Sony on Monday will announce its new Sony Xperia flagship smartphone, but you might find it difficult to say its name out loud.

Details of the phone, set to be announced on Monday, was revealed by XDA’s Max Weinbach.

The previous iteration of this phone only featured a USB-C port, but Sony’s clearly bowing to consumer pressure here, including a 3.5mm audio output.

It’s a move we’ve not seen on other flagship models that’ve ditched the legacy output, but it’s a welcome inclusion from a company that builds audio products with headphone jacks.

Up front, there’s a 6.5-inch OLED panel with a 21:9 aspect ratio, making this phone a lot longer than it is wide.

There’s enough room for stereo speakers up front alongside an 8MP selfie camera, and at the rear a trio of 12MP sensors with 16mm ultra-wide angle, 24mm wide angle and 70mm zoom lenses. There’s also a Time of Flight sensor alongside it for auto-focusing.

Finally, as for battery size, a 4000mAh powers the device. It’s a little small compared to current flagships, but par for the course for Sony.

Pricing and availability details will be announced on Monday, but this leak gives Sony fans some semblance of hope. The company’s (kind of) back. 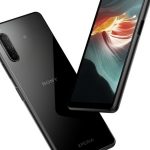