By Andy Walker, former editor
Read next48 hours with the phone Huawei didn’t launch in SA, the Mate 30 Pro 5G 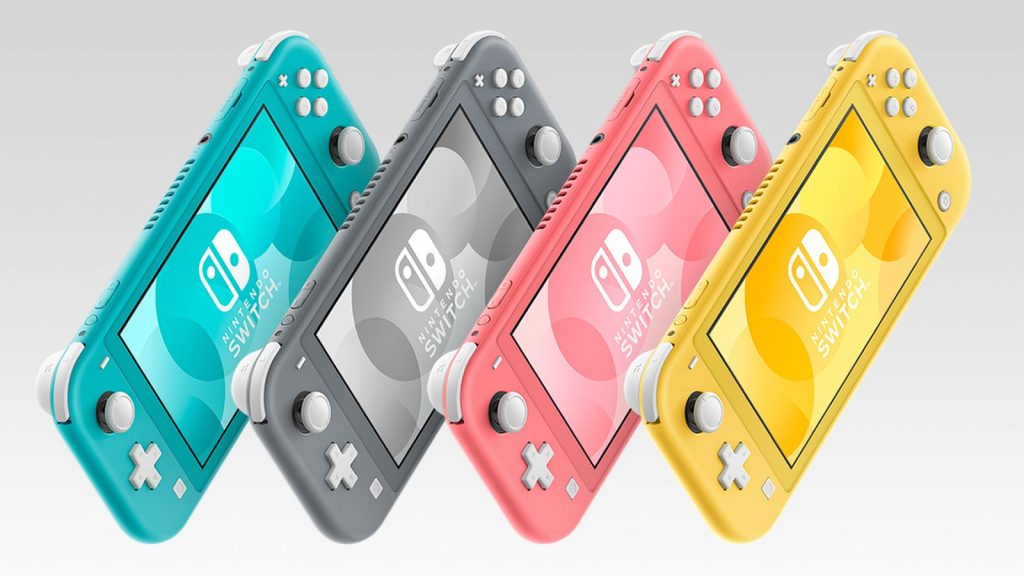 Nintendo will next month launch a new Nintendo Switch Lite in South Africa.

The “coral” version — a pinkish salmon-like colour — will join the other three variants in the Switch Lite range.

The first new Switch Lite colour was unveiled in February.

“The Nintendo Switch Lite colour palette already includes yellow, turquoise, and grey consoles, and like them, this new coral addition is designed specifically for handheld play, making it easy for players to bring a diverse collection of exciting, relaxing and challenging games with them wherever they go,” said Nintendo in a press release on Wednesday. 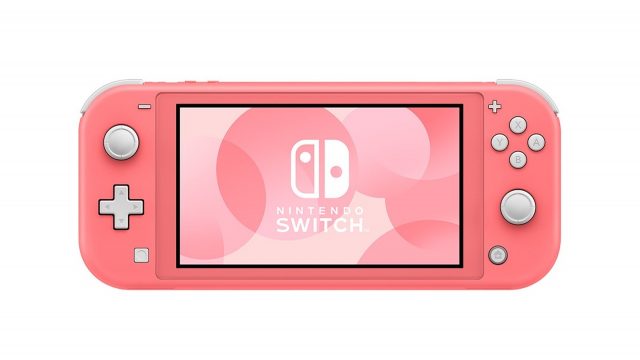 The coral Switch Lite will be different in all but aesthetics, keeping the internals, the 5.5-inch display and the built-in Joy-Cons on either side.

If you’re keen to get hold of one you’ll have to hold your horses. The coral Switch Lite will only be available on 24 April.

Nintendo has yet to release a price, but we’d imagine that this edition will retail for the same price as the other three, that is R3999. 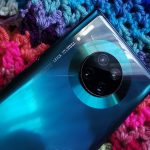