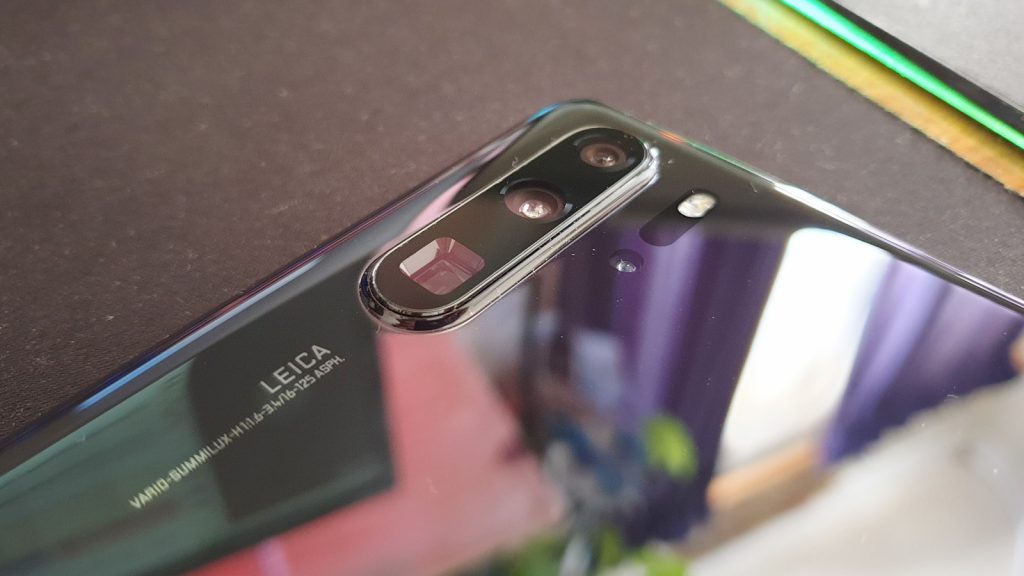 On Thursday, Huawei is set to launch its new P40 series, arguably the most important P devices it has ever announced.

Like the Huawei Mate 30, the P40 won’t feature Google Mobile Services, foregoing the use of Google Play Store and other essentials from the company too.

It’s uncharted territory for the company — and South Africa — and that’s why it’s going to be one of the most exciting reveals to date.

So, what can you expect ahead of tomorrow’s announcement?

Thanks to a reveal by WinFuture’s Roland Quandt, the Huawei P40 will feature a flat OLED panel at 6.1-inches from corner-to-corner.

Internally, it’ll be powered by the Kirin 990 chipset, the same silicon beating at the heart of the Mate 30 Pro.

Alongside this, Quandt believes users will get 8GB of RAM and 128GB of internal storage, with the return of Huawei’s SIM-sized Nano Memory card for expanded storage.

It’ll sport a water and dust resistance rating if IP53, feature a 3800mAh battery, and also feature 5G and eSIM support in some markets.

Around the rear, there’s a 50MP camera sensor with 16MP ultrawide lens and an 8MP telephoto snapper with OIS.

The P40 Pro meanwhile will feature a 12MP camera with a telephoto lens, a 40MP snapper for video and ultrawide shots. The 50MP sensor will also feature on this device, as well as a time of flight sensor.

Up front, a 32MP selfie camera joins an IR sensor and a time of flight sensor — this combo likely used for more secure facial authentication.

Powering the same chipset with an additional 256GB storage option is a 4200mAh battery.

Both phones also support WiFi 6, NFC, and 5G. It’s not clear if the latter will be offered in the SA market.

Finally, what about price?

Quandt believes the P40 will come in at around 799 euro, which is pretty spicy if you consider SA’s current exchange rate woes. The P40 Pro could retail for 200 euro more.

Huawei will announce both devices, and possibly a “Premium” model too at its digital launch event on Thursday 26 March at 3pm. 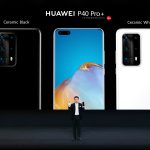