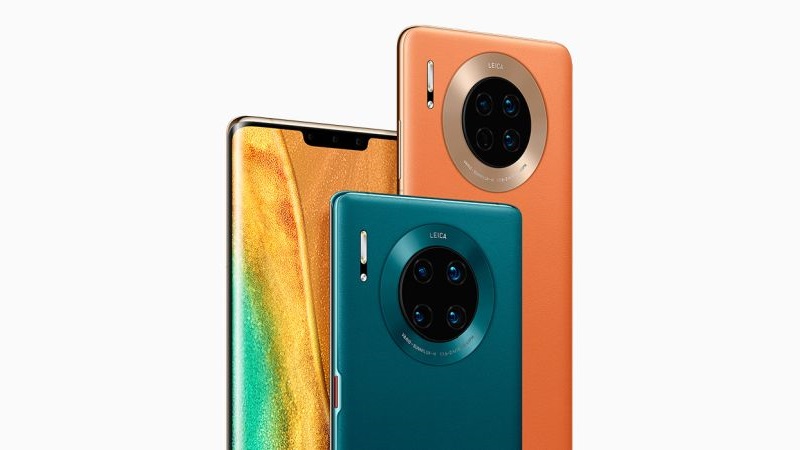 Well, damn. It just got a lot more difficult to install Google’s apps on the Huawei Mate 30 series.

A closed-source app, known as LZ App, previously allowed users to install Google’s suite of apps and services to the Mate 30, without the need of an unlocked bootloader.

(Huawei locks the bootloader of its phones, preventing users from installing other Android-based images which could include Google apps and services.)

However, today, the webpage that hosted the app is now dead, and so is an easy solution to the Google problem.

When it launched earlier this month, the phone was the first to be stunted by the ongoing US/Huawei trade dispute that first reared its head in May.

The dispute forbids Huawei from trading with US companies, which in turn, means Google.

Google supplies Huawei with Android and a number of other key services that makes apps like Maps, Gmail and the Play Store tick.

At launch, the Mate 30 didn’t come with any of these apps or services, but instead ran a Google-free version of Android 10.

Huawei has announced that it would use its app services to largely fill the gaps left by Google’s departure, but it seems that some users had figured out how to load Google’s services onto the device.

LZ App allowed users to do just that. The how is perhaps the fascinating part, and has been detailed in a Medium post by Magisk developer John Wu.

(Magisk is an integral root method that opened the doors for countless smartphone tweakers.)

Wu, who wasn’t exactly thrilled by the potential user security pitfalls it presented, called it a “backdoor”

It “should never exist in the first place from a security standpoint”, he added.

While LZ App’s site is down, another roadblock has been set up ahead of the Huawei Mate 30 Google apps bus.

Soooo uhh this is new.

SafetyNet is designed to guard against Android rooting and security breaches. If a phone doesn’t pass SafetyNet, it renders a number of apps void. Banking apps, the likes of Netflix, and a number of Google apps simply won’t run.

It’s a pretty big deal for those who want to use the Mate 30 as a Google-supported device, even if that support uses something akin to LZ Play.

While Huawei has announced the “postponement” of the Huawei Mate 30 series to South Africa, the company could still benefit if the ban was (miraculously) lifted.

Even then, it hopes that its Huawei Mobile Services and AppGallery — its Google services and Play Store replacements — can somehow fill what seems to be a never-ending hole. 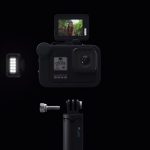