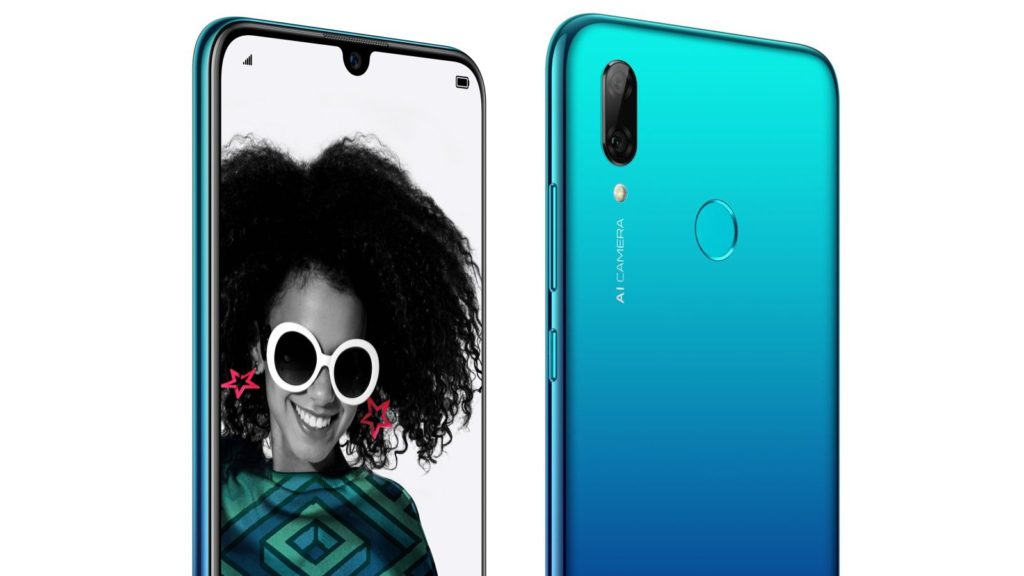 Huawei’s set to launch a 2020 version of its P Smart mid-range smartphone according to a listing on a Dutch retail site.

This also means the inclusion of a headphone jack, NFC, and a rear capacitive fingerprint sensor.

Also at the rear, a 12MP camera joins a 2MP depth sensor. Up front, there’s a notch that houses an 8MP selfie camera.

If you haven’t noticed, that’s pretty much the same specs you’ll find on the 2019 P Smart bar additional RAM and internal storage. The 2020 version gets 4GB of RAM and 128GB of persistent storage.

In the past few months, Huawei reskinned a number of its old devices with new colours and bolstered RAM and storage figures that allowed it to keep Google Mobile Services. That seems to be the case with this phone too.

That does mean the 2020 P Smart will remain on Android 9.0 Pie and EMUI 9.1, but perhaps it’s worth the sacrifice?

In terms of price, Dutch retailer Belsimpel lists the phone at €199. There’s no word on when it’ll be available to purchase. 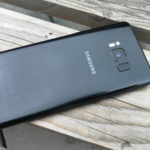