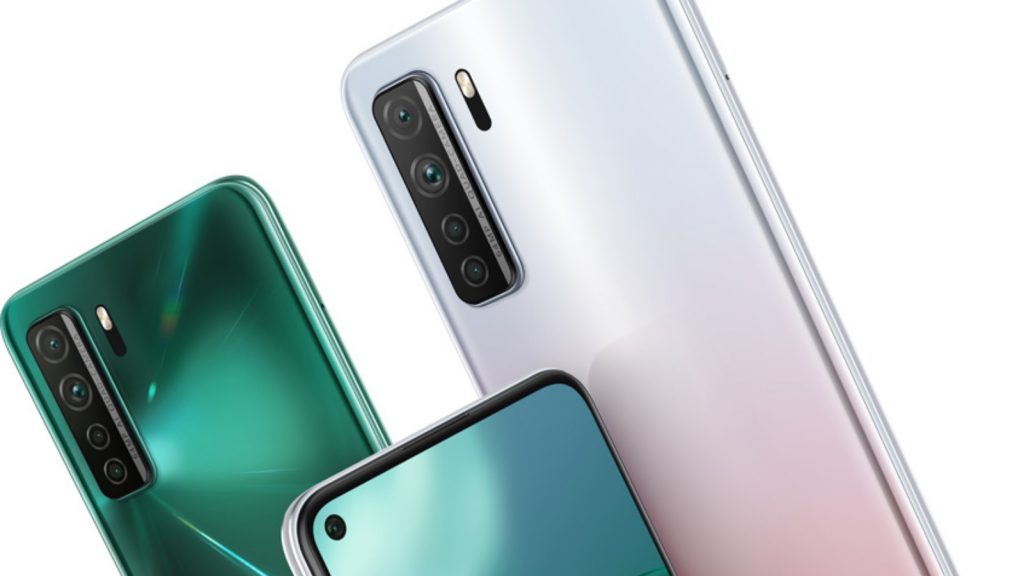 Not content with how many P40 devices there are? Huawei’s set to add a fourth with the announcement of the P40 Lite 5G.

In case you’re wondering why we’re covering the P40 Lite again, this is actually an entirely different smartphone even if it features a similar title.

Based on the Nova 7 SE, the P40 Lite 5G looks more like the other P40s in the range. It ditches the quirky square camera array for a vertical one and also packs hotter specs than its 4G-only sibling.

Internally it sports a Kirin 820 chipset — an upgrade from the 810 on the standard P40 Lite — but keeps the 6GB of RAM and 128GB of internal storage.

Quizzically, it does feature a smaller battery at 4000mAh. It’s not clear why, or how this will impact its battery life considering its additional 5G abilities.

Other notable mentions include a 3.5mm headphone jack, a side-mounted fingerprint sensor, dual SIM support, and three new colourways. And like its sibling, it runs on EMUI 10 based on Android 10 sans Google Mobile Services.

Finally, the primary camera gets a 64MP sensor replacing the 48MP snapper, while the other three rear cameras and sensors remain the same.

It’s not clear if the phone will be offered in South Africa. If it does arrive, it’ll likely be the company’s (first and) cheapest 5G smartphone in the country, but expect it to cost more than the R6499 standard P40 Lite. 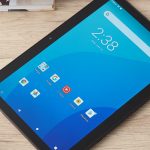