By Andy Walker, former editor
Read nextLG V60 ThinQ 5G is coming to South Africa: here’s how much it costs 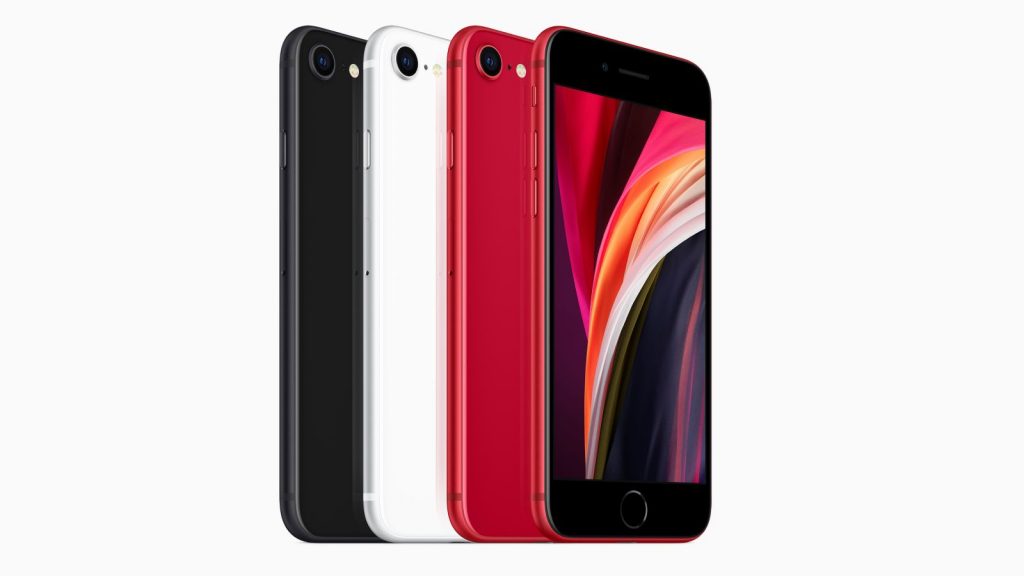 You can now preorder the iPhone SE 2020, the iStore announced on Friday.

The phone, which was announced by Apple earlier this month, is the refreshed version of the company’s budget device it launched back in 2016.

You can read more about its specs here, but what’s important to note in the price.

iStore is also offering users a free extended warranty and screen replacement for those who preorder.

And speaking of that preorder, you can order the device from Friday 8 May. It’ll begin shipping to customers’ doors from 11 May. 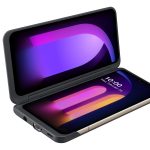