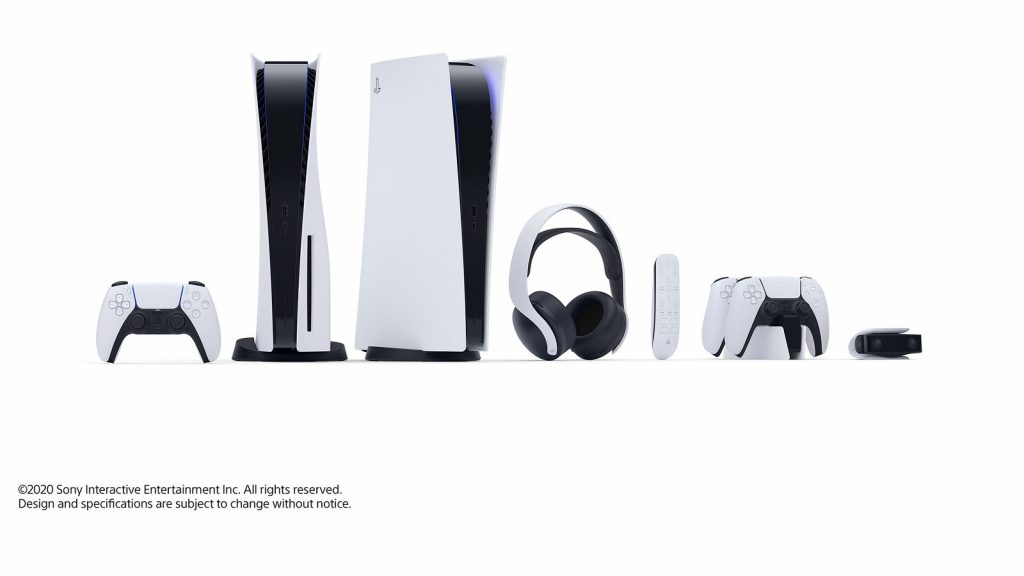 Sony unveiled the design and games lineup for the upcoming Playstation 5 console during their streamed event on 11 June. While the peek at the console’s design was welcomed, the line up of exclusive games is what stirred the most interest.

The PlayStation 5 will come in two variants at launch, with a variety of accessories available. The console variants include the standard PS5 with a Blu-ray disc drive and a PS5 Digital Edition that doesn’t have a disc drive.

The accessories for the new console include:

Numerous indie games were featured in the reveal alongside AAA titles. Some interesting titles included Stray, a game set in the future where you play a cat in a city filled with robots. Meanwhile, Kena: Bridge of Spirits is a story-driven action-adventure game where you gather spirit companions that help you in the game.

Sony also revealed a remake of Demon’s Souls for the PS5, something that fans of the original game have been eagerly awaiting.

You can see a full list of the revealed PS5 games below:

Most of the games will launch in 2021. A launch date and pricing for the consolve have not been announced. However, a leaked Amazon listing of the PS5 hint at the console being significantly more expensive than its predecessor.

You can read more about the PS5 games lineup on the PlayStation blog. 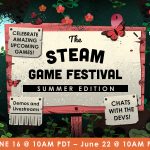