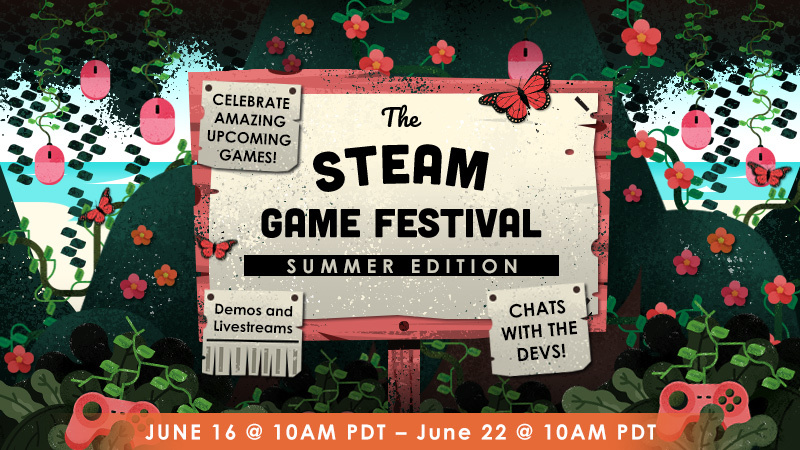 After an initial delay, the Steam Game Festival has officially started — with the event letting you try out free demos for upcoming games.

The event runs from 10am PDT (7pm SAST) on 16 June to 10am PDT on 22 June. Rather than a sale, the festival showcases developers and upcoming games.

This includes developer demos, livestreams, and original interviews. Steam will also host playthroughs of games with the developers themselves.

Most of the games and developers featured are from indie studios.

A few notable game demos now available to play for free include:

When logged into the platform, Steam will also sort demos according to your interests or Steam game wishlist.

The festival can be accessed via the Steam website. 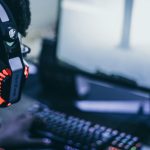