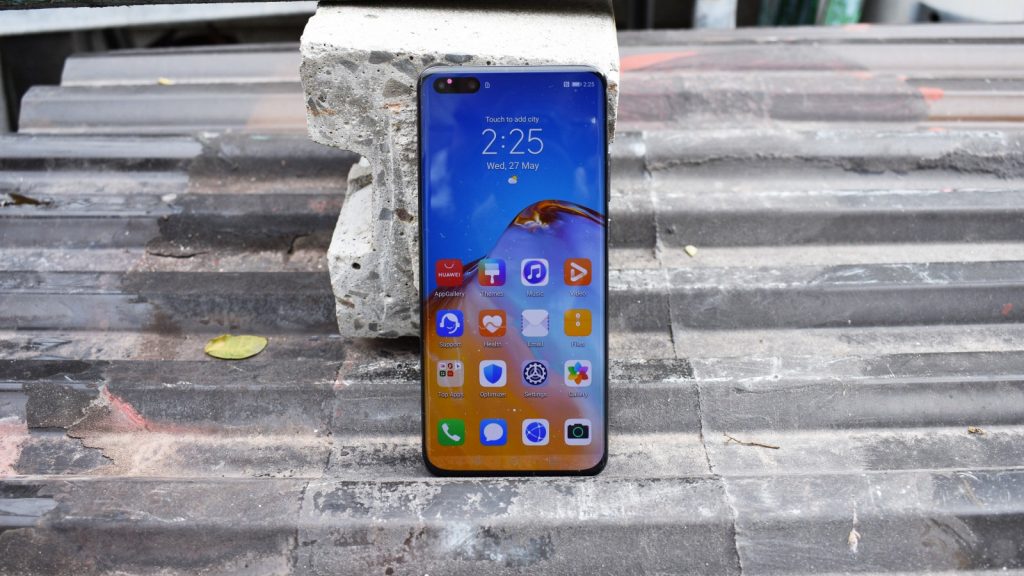 Over the past eight years, the Huawei P series has moved from smaller releases to one of the top flagship smartphone series in the world.

But how much has changed over the years?

While conservative by today’s standards, the device was already one of the thinnest smartphones available at the time.

By October 2012, the Huawei Ascend P1 S took the title of world’s thinnest smartphone when it was launched at the Consumer Electronics Show (CES).

This would begin a series of records and world firsts for the Huawei P series.

In 2013, the Ascend P2 became the world’s fastest smartphone thanks to its 1.5Ghz quad-core processor and 4G connectivity.

These releases were steps towards Huawei’s focus on smartphone cameras. With the release of the P9 and P9 Plus in 2016, Huawei became the first smartphone company to co-engineer lenses with Leica.

So where do we stand in 2020? You can see a roundup of some the P40 Pro’s camera features below: 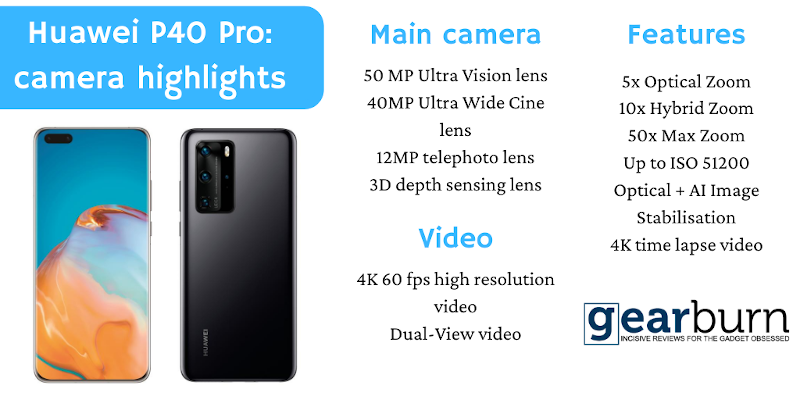 For more on the smartphone, see our feature on the P40 Pro’s best features.

The P40 Pro highlights how far Huawei has come in the past eight years and why the flagship range is now one of the most competitive out there.

The smartphone features Huawei’s best smartphone camera to date, with 5G support and a polished design.

In just eight years, a lot has changed. 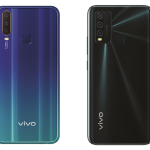