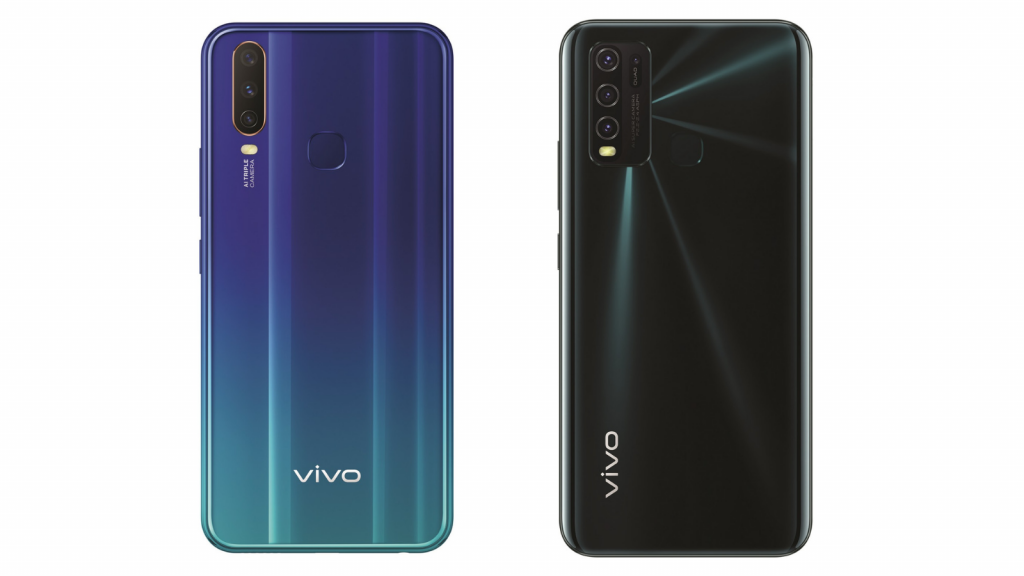 Vivo launched two new affordable smartphones in South Africa on 27 July – the Y12 and Y30, with both handsets costing under R5 000.

The Y12 and Y30 have been available for pre-order since 10 July, but are now officially available in-store for consumers.

Both smartphones feature a 5000mAh battery and a 10W fast charging. They also have multi-lens camera setups, with the Y12 featuring a triple camera and the Y30 a quad camera.

The launch is part of Vivo’s plans to expand its footprint locally.

“Within three years,  the company plans to sit in the top tier segment of cell phone brands in SA,” Vivo SA CEO Jeff Cao said in a statement.

The company will also launch two new handsets from Vivo’s X-series in September. 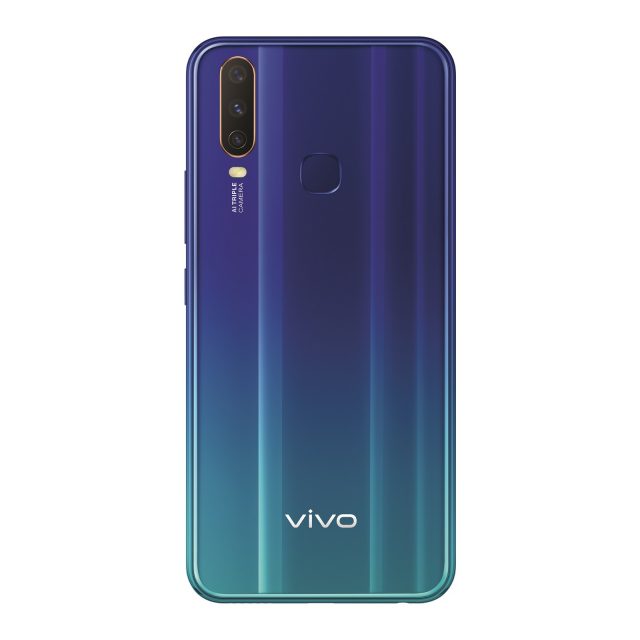 The Vivo Y12 is the most affordable of the newly launched smartphones, offering a few notable features to users on a budget.

Among its features are a 5000mAh battery, an AI triple camera, and a 6.35-inch display.

You can see a summary of the device’s specifications below:

The Y12 also features a fingerprint reader on the back of the device.

Thanks to @vivomobile_sa for the awesome product drop and chance to review the Vivo Y12. Excited to see what this phone has to offer. At a price of R3 899, while offering a 5000mAh a triple rear camera, our curiosity is definitely piqued! #vivo #vivosa #picoftheday #photooftheday #technology #smartphonephotography #smartphones #tech 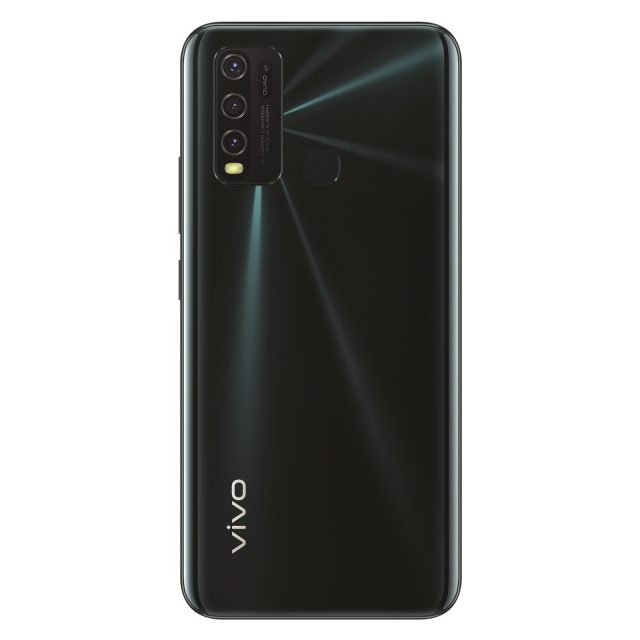 The Y30 features higher specs than the Y12, including an additional camera lens, more RAM, and a slightly larger display.

You can see a summary of the Y30’s specifications below:

Like the Y12, the Y30 has a fingerprint sensor on the back of the phone.

The Y12 is available at a price of R3 899 from multiple retailers, including Cellucity and Vodacom.

Cellucity is also offering a special that includes both phones as an online exclusive. 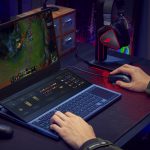