By Megan Ellis, Editor
Read nextThe coolest things you can do with the P40 Pro camera [Sponsored] 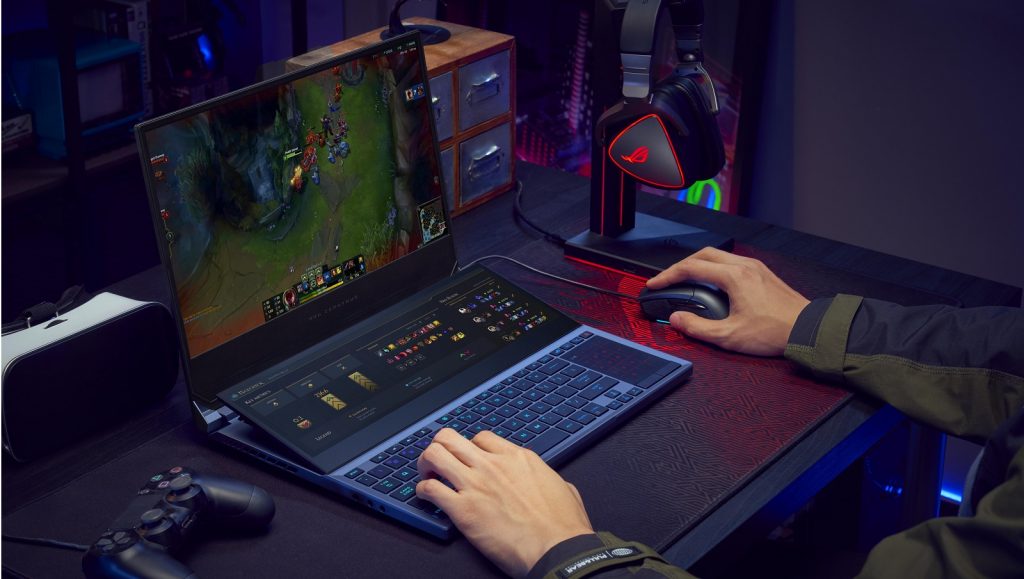 Asus has announced the launch of the ROG Zephyrus Duo 15 in South Africa — a dual-screen gaming laptop that promises high performance and enhanced productivity.

The laptop features a 10th Gen Intel Core i9 CPU and GeForce RTX 2080 Super GPU, keeping with the Zephyrus brand’s reputation for excellent hardware. However, its most notable feature (and difference from predecessors) is the addition of a second, smaller screen to the laptop.

In addition to its main 15.6-inch 4K UHD IPS display, the laptop has a 14.09-inch secondary touchscreen. This screen, which is placed at a 30-degree angle above the keyboard when the laptop is open, measures a similar width but half the height of the main display.

Asus dubs this 3840 x 1100 display the ScreenPad Plus, which is meant to enhance productivity and add a useful tool for gamers, streamers, creative professionals, and even programmers. 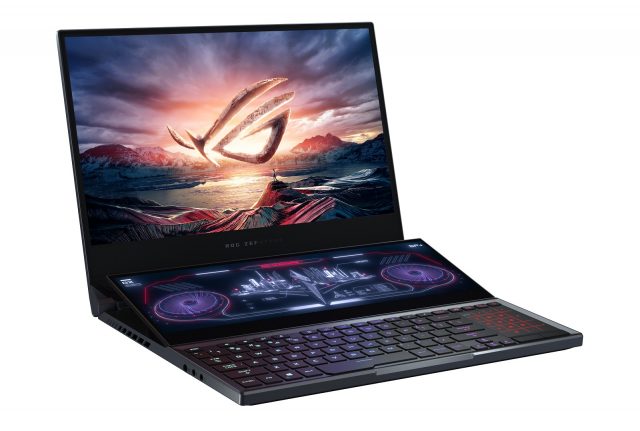 In addition to its interesting screen setup, the Zephyrus Duo also has powerful hardware that will attract the interest of gamers.

For those concerned with cooling, Asus has used the opening below the second screen to enhance airflow. Meanwhile, the company has also used liquid metal thermal compound on the CPU.

With the use of ROG Boost, users can overclock the GPU to reach peak clock speeds of 1330 MHz. The Intel CPU also supports speeds of up to 5.3GHz on a single core.

You can see a summary of the laptop’s hardware below:

It also has a USB Type-C port that supports power delivery, display, G-Sync, and Thunderbolt 3 connections.

Today @asus_za launches the ROG Zephyrus Duo 15 in South Africa – a gaming laptop with a second screen. Check out details and our first impressions on gearburn.com

Asus sent through a Zephyrus Duo to Memeburn so that we could get a first-hand look at the device.

So what are our first impressions?

A lot could’ve gone wrong with the implementation of the second screen — from messing with the form factor to functionality adding up to nothing but a distracting gimmick.

However, Asus has managed to incorporate the ScreenPad in a way that isn’t imposing. It takes a little while to get used to, but the touchscreen functionality and software make using the screen and adding apps seamless and easy to learn.

Everything about it, from the unboxing experience to gaming on the laptop, reminds you about the premium status of the device.

While the keyboard isn’t the usual setup, it’s intuitive. The touchpad on the right actually works well for those used to using a mouse.

And knowing about the hardware and the second screen, you’ll be surprised at just how light the laptop manages to be.

We will be spending more time with the laptop over the coming days, so look out for a full review on the Zephyrus Duo 15 next week.

The Zephyrus Duo 15 will be available from 30 July in South Africa.

The laptop costs R89 999 and you can buy it on the Evetech website. 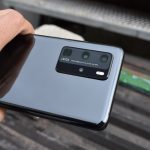