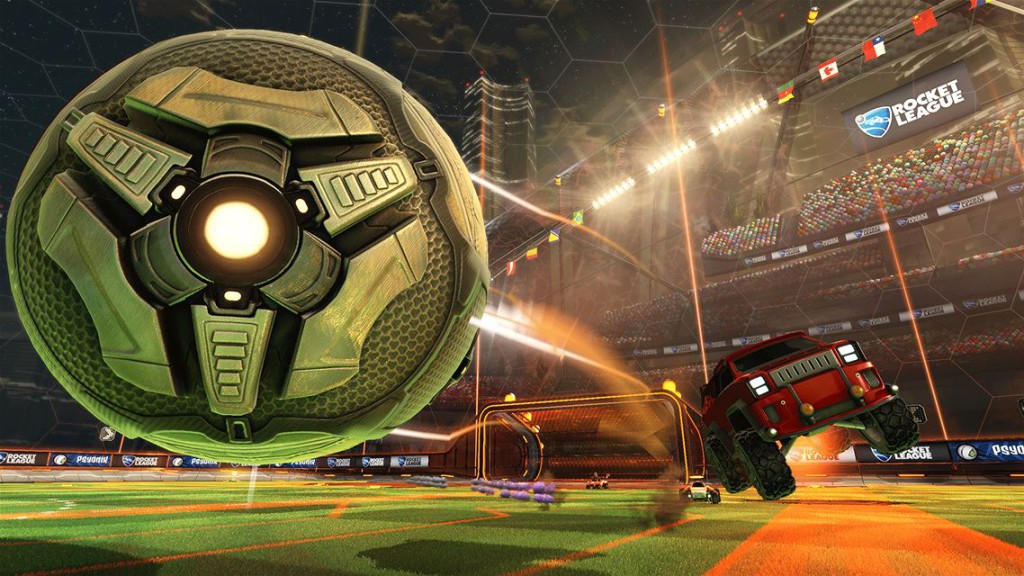 The sports hybrid game, which sees users play soccer using RC cars, was initially released in 2015 and has been available for purchase since.

However, the new announcement means that the game will be free for new users to join and play once it rolls out on the Epic Games Store.

Players who have paid for the game will receive Legacy status and a series of in-game items. They can also link their accounts to the Epic Games Store to restore any in-game purchases or items.

Psyonix hasn’t announced the exact date of the free-to-play transition. However, it will be “Summer 2020”, which means it should happen before the end of August.

After the transition, new players won’t be able to download the game on Steam. But existing players will still be able to use Steam to play Rocket League.

The developers say that the transition will also include the revamp of tournaments and challenges. Rocket League already includes microtransactions, but it’s possible more might roll out to monetize the game more similarly to Fortnite — Epic Games’ free-to-play behemoth.

This is the latest move by Epic Games to challenge Steam’s PC storefront dominance. Last week, the long-awaited Ooblets announced its early access launch for PC on Epic Games.

This is despite being listed as an upcoming release on Steam for years. 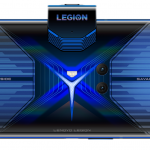