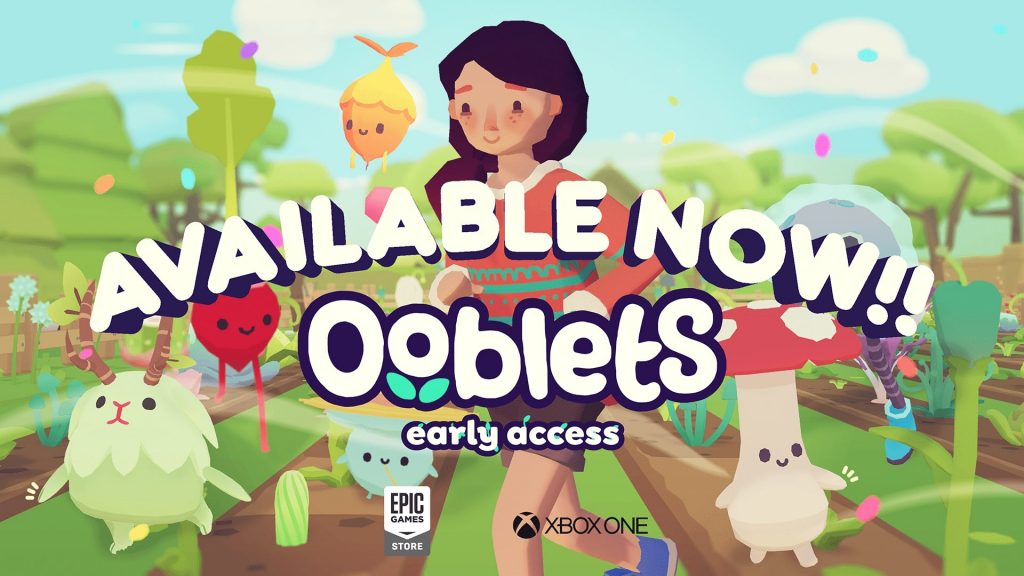 The game, which is inspired by titles like Stardew Valley and the Pokemon franchise, has been in development since 2016. It includes a cute art style and competitive dance-offs.

With the 15 July early access launch, the game is now available on the Epic Games Store for PC and on the Microsoft Store for Xbox One.

Our small studio's first game is releasing tomorrow after four years of development. It's been a long road with a lot of ups and downs, but we're really excited to have people start playing.

💖 to all the folks who have supported us through this journey pic.twitter.com/2BvSrCxKi7

In the game, players grow crops on their farm, collect creatures, and decorate their homes. You can also interact with town folk in your mission to save the town.

The game will also feature daily challenges and badges.

Due to its early access nature, the game will likely have bugs and room for improvement.

However, it features a 20% launch price discount to encourage people to buy the title.

Want to find out more about early access games? Read our article on tips to avoid early access disappointment for useful information. 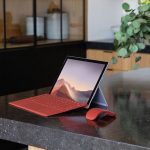