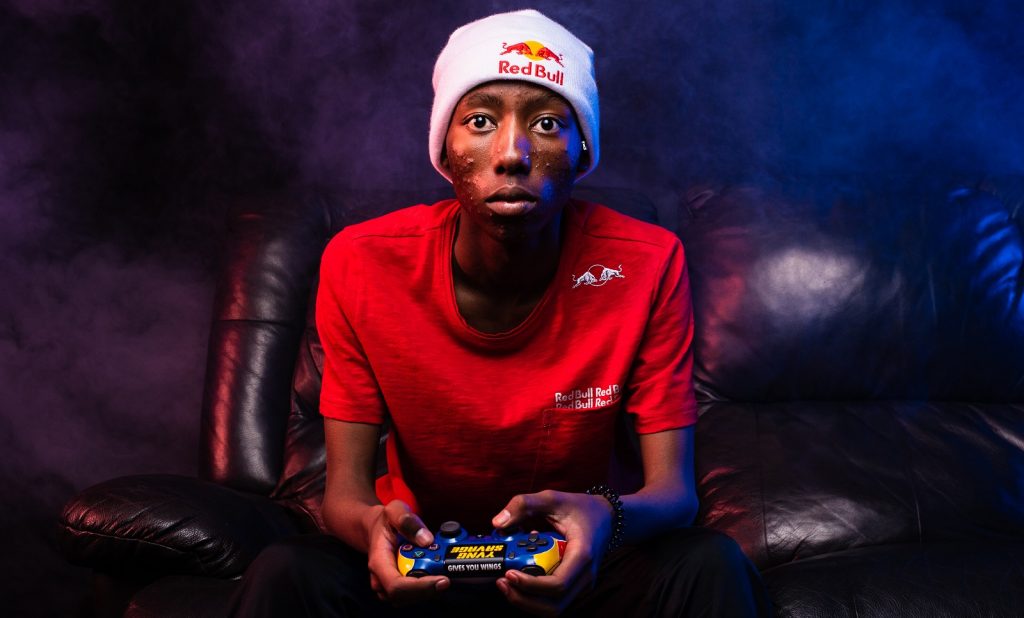 Moloi’s first major win was at the VS Gaming FIFA Festival in 2018 when he was 16 years old. This was was also his first esports event.

He won first place for the PS4 competition. This caught the attention of the esports scene since he had never professionally competed before.

In the leadup to the festival, Moloi trained with a friend.

“I trained with a good friend of mine who is a strong and established FIFA player himself. We would play and I would beat him, but when I started beating him consistently, I decided I was ready to compete,” Moloi said according to Red Bull. 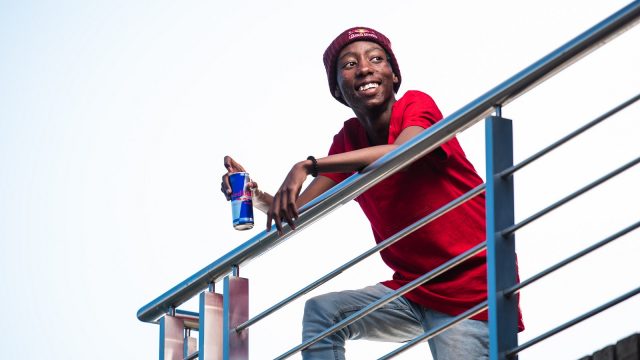 In 2019, he placed first in the 2019 FIFA eNations Cup South Africa Qualifier.

Earlier this year, he also played as a member of the eBafana Bafana team in the FIFA eNations Stay and Play Cup this year. The tournament helped raise funds for GlobalGiving’s Coronavirus Relief Fund.

Among his other achievements, Moloi currently ranks in first place in the official FIFA rankings for PS4, according to Red Bull.

At 18 years old, he is now the first esports athlete for Red Bull in Africa.

You can view more of this South African esports athlete’s biography on the Red Bull website. 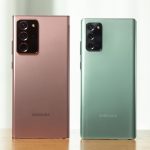