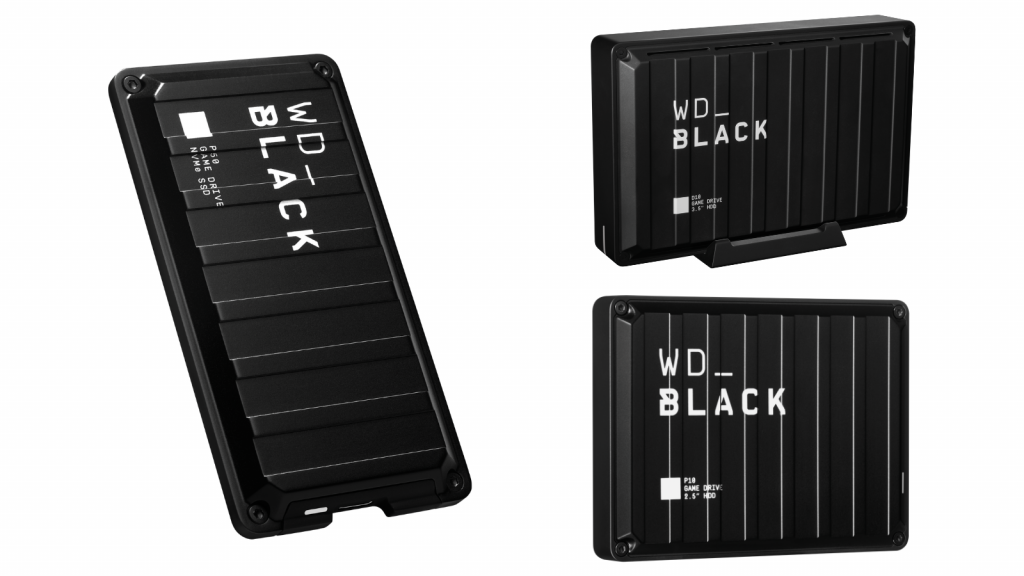 Western Digital has announced that its new WD_Black portfolio of gaming storage drives is launching in South Africa, with its gaming SSD arriving later this year.

Meanwhile, the WD_Black P50 Game Drive is confirmed for South Africa and should arrive later this year.

The new products are external solutions, allowing gamers to plug the drive into their PC or console.

Western Digital also has versions of the P10 and D10 that are exclusively for Xbox One consoles.

These versions also include a limited time offer of a two or three-month free membership of Xbox Game Pass Ultimate.

You can see more details on the new devices below… 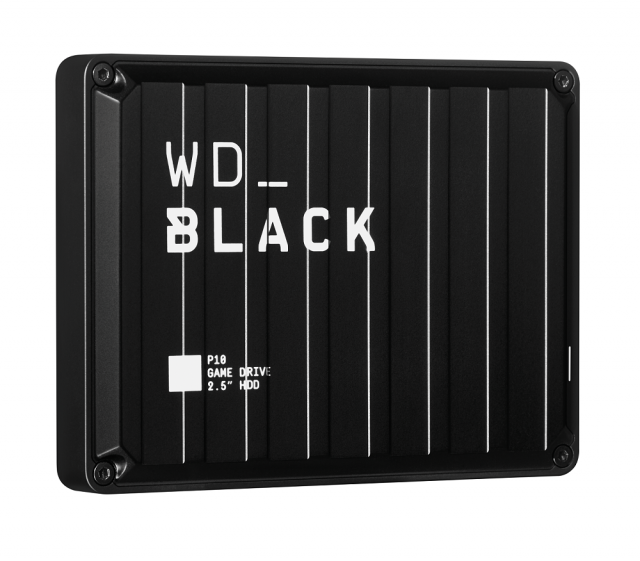 The P10 game drive features an HDD and offers between 2TB and 5TB of storage. The portable storage includes a USB 3.2 Gen 1 port.

You can order the drive from Takealot from July onwards. It will become available on Incredible Connection from August onwards. 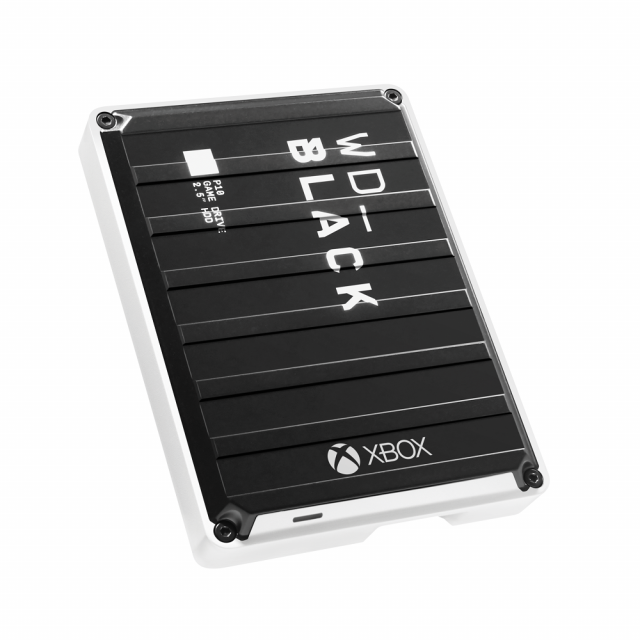 The P10 Game Drive for Xbox One is specifically for Xbox One consoles. It includes a two-month membership to Xbox Game Pass Ultimate and is optimised for the console.

The WD_Black P10 Game Drive for Xbox One comes in capacities of 3TB for R2 305 in South Africa. 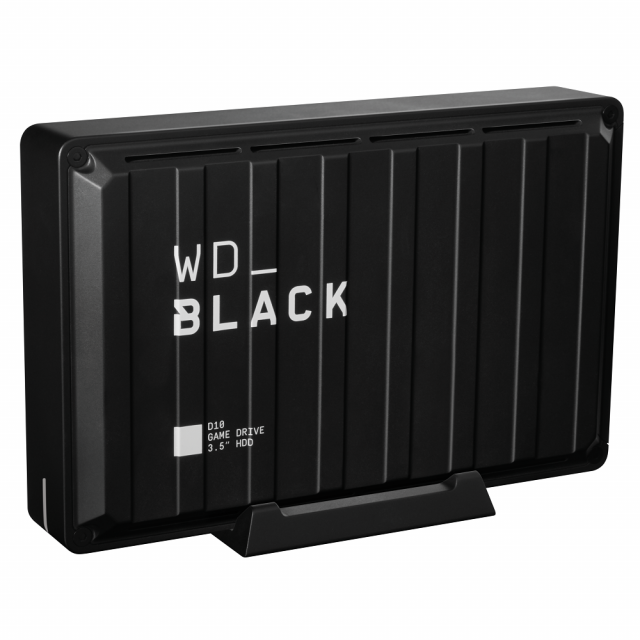 The D10 game drive is another HDD option that comes with up to 8TB capacity.

According to Western Digital, it supports speeds of up to 250MB/s and is rated at 7200RPM with active cooling technology. 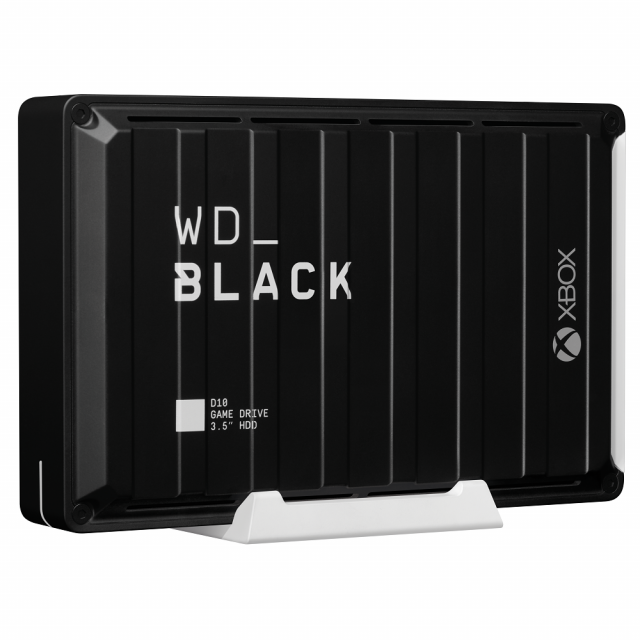 The Xbox One version of the D10 game drive offers up to 12TB of storage.

A limited-time offer will include a three-month membership of Xbox Game Pass Ultimate with purchase of the gaming storage drive. 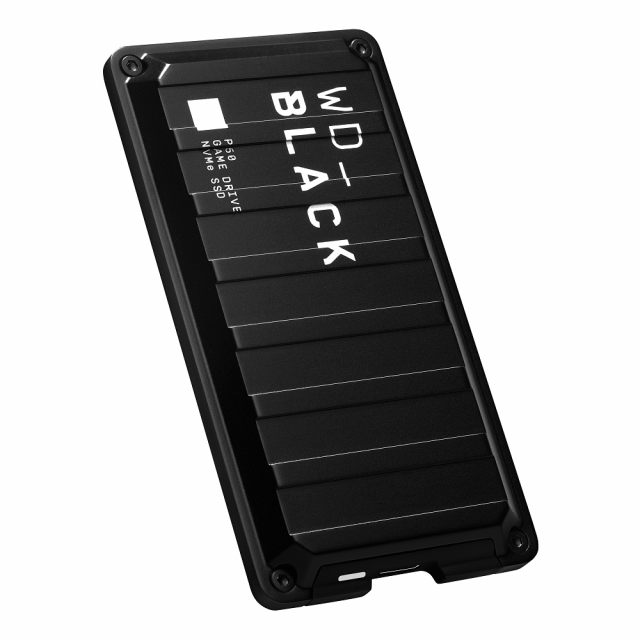 A particularly exciting option for gaming storage, the P50 is a gaming SSD that offers up to 2TB of storage.

According to Western Digital, it also features a first-to-industry USB 3.2 gen 2×2 port for a game drive with speeds up to 2000MB/s.

This particular drive will launch in South Africa in the final quarter of 2020. Western Digital has not yet announced a local price.

To find out more about the new products, visit www.wdblack.com. 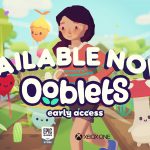