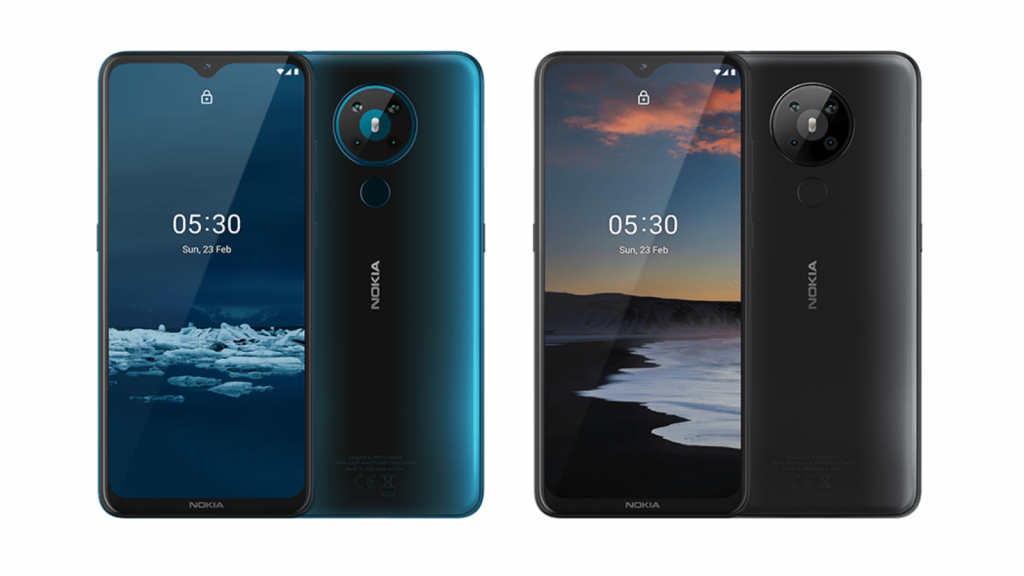 HMD Global has announced that its Nokia 5.3 is now available to buy in South Africa — which is good news for consumers looking for affordable smartphone options.

According to HMD, the smartphone stands out due to its mid-range price point, but also the series of “firsts” the device brings to Nokia smartphones in general.

The Nokia 5.3 also features a hefty 4000mAh battery and the specific version of the device in South Africa comes with 6GB of RAM.

Other notable features include the phone’s stock Android operating system. This means it gets timely feature and security updates from Google.

The smartphone is already Android-11-read, according to HMD.

You can see a summary of the Nokia 5.3’s specs below:

Other notable features include a fingerprint sensor on the back of the device and a dedicated Google Assistant button on the side.

The Nokia 5.3 is available in South Africa from 12 August starting at R4 999 on Takelot.

The version on sale in South Africa comes with 6GB of RAM and 64GB of on-board storage, as well as either a Charcoal or Cyan Green cover style. 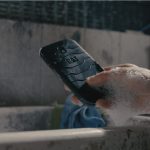