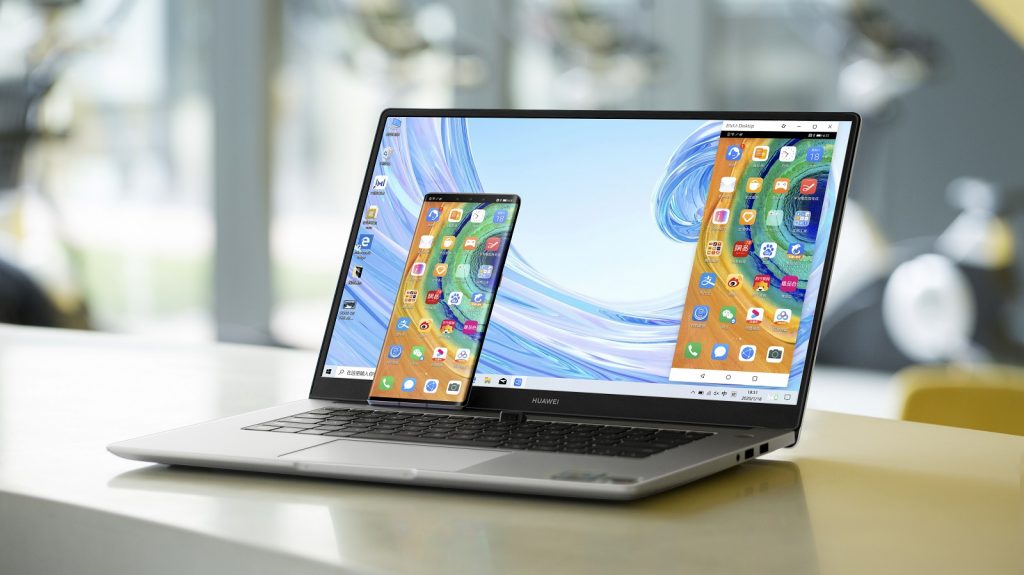 At a price of R13 499, the laptops are an appealing option for those looking for a thin and light device that also offers performance.

So what are the main differences between the two laptops? Is it just down to their size?

Both laptops are ultralight devices that provide portability with a focus on affordability.

They both come equipped with an AMD Ryzen 5 3500U processor with integrated Radeon Vega 8 graphics.

Both laptops also have a 65W Type C integrated fast charger for quick and simple charging.

Unique features of the MateBook D laptops include a recessed camera in the keyboard that you can open and close, as well as a fingerprint sensor on the power button.

The laptops also include multi-screen collaboration with Huawei smartphones — allowing you to seamlessly share and project from your phone to your laptop.

Notably, both laptops are available for a price of R13 499 in South Africa.

MateBook D 14 vs MateBook D 15: what’s different between the laptops?

So what are the differences between the two laptops?

Meanwhile, the D 14 has the longer battery life of the two devices. Its 56Wh battery lasts up to 10 hours.

You can see a summary of each device’s main specifications in our graphics below:

How to choose the right MateBook D for you

There’s a lot to love between the two devices. So which one do you choose?

It really depends on your needs. If you prefer a larger display, the MateBook D 15 gives you a bit of extra screen real estate.

However, if battery life is the most important feature for you, the MateBook D 14 might be a better choice.

Regardless of your final choice, you’ll get access to the handy fingerprint sensor and the Huawei Hi Cloud ecosystem — and affordable price point — of the Matebook D series. 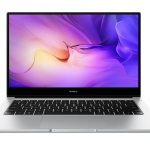