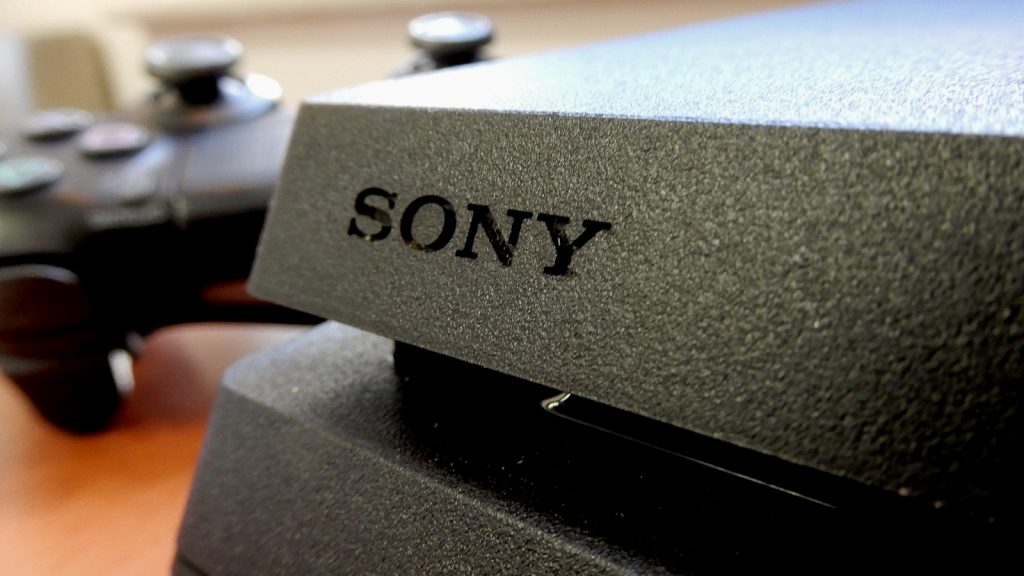 Sony has announced the rollout of its latest system software updated for the PlayStation 4, bringing changes to its messaging features and parental control.

In a post on the PlayStation blog, Sony detailed the update, which includes changes to the PS4 Party features and new avatars.

According to the company, the update also simplifies parental controls.

The update integrates the Party and Messages features more closely, including changes to the UI to reflect this.

The features have been combined under ‘Groups’, letting you control your messages and voice chats from this central UI location.

Another update includes the ability to mute all your microphones in the quick menu, so that you can cut off your mic while gaming if you’re interrupted.

Meanwhile, Sony is also removing the events and communities creation feature on the console.

Better 2FA for the PS4

For players using two-factor authentication (2FA) or 2-Step Verification (2SV), Sony has announced that it will support third-party authenticator apps.

This update is meant to make the sign-in process easier across PS4, mobile, and web.

To reflect some of the newer games on the console, Sony is bringing a wider range of avatars for users.

This includes avatars from Ghost of Tsushima, God of War, and The Last of Us Part II, among others.

Parental Controls on the PS4

If you have children who use your PlayStation 4 console, the good news is that the parental control features will be simplified in the update.

Children will also be able to send a request to parents to allow communication in specific games.

“When a child sends this request, the parent will receive an email notification and can choose to make an exception for that game and allow the child to use its communications and UGC features,” Sony says. 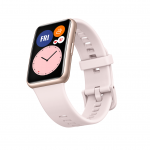