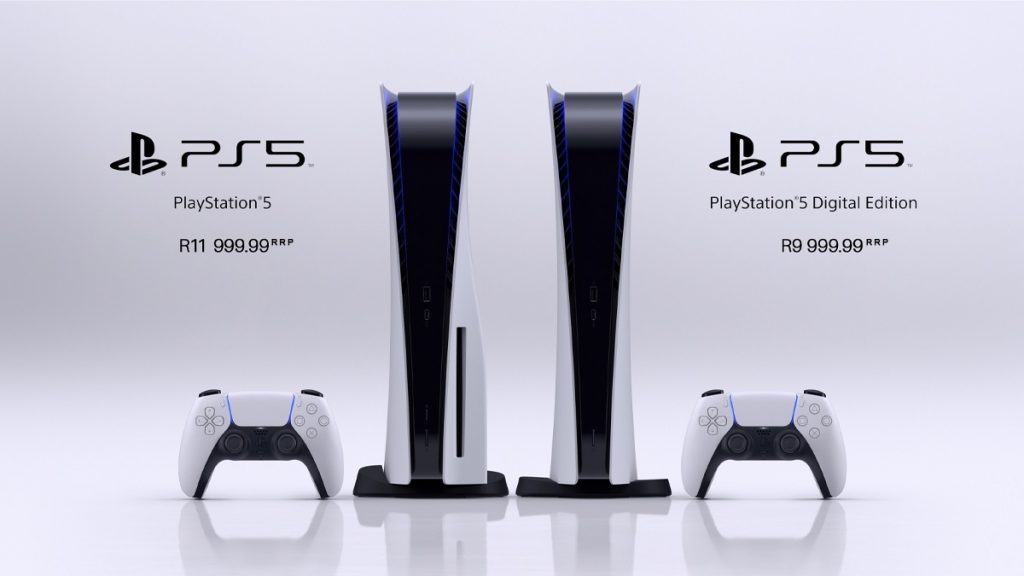 Sony’s next-generation console, the PlayStation 5 (PS5), is almost upon us, yet there are still a lot of questions consumers have about it.

What’s the difference between the PS5 and PS5 Digital Edition? When does the console launch locally?

Nope, buddy. The PlayStation 5 as well as its Digital Edition will launch in South Africa on 19 November 2020.

However, if you’re planning to purchase one physically on launch day, Sony has moved sales online due to the COVID-19 pandemic and prevent transmission of COVID-19.

Local distributors for the console will confirm which retailers will have stock in-store on launch day in South Africa.

What is the PS5 price for South Africa?

Yes, pre-ordering is still available at participating retail outlets. However, at the time of writing, retailers were out of pre-order stock for both versions of the console.

The initial release, 19 November, will see the first wave of the console launch stock. The second wave is due sometime in December 2020.

PS5 vs PS5 Digital Edition: What are the differences?

The main difference between the PS5 and PS5 Digital Edition is that the digital edition does not have a physical disc drive. This means that it does not support physical games (you need to download them from the PS Store) or other Blu-ray discs.

This also makes the Digital Edition smaller and lighter than the standard version.

The power is another difference between the two consoles, with the PS5 at 350W and the digital version at 340W.

Finally, there’s the price. The Digital Edition is significantly more affordable than the standard PS5 console.

Can the PlayStation 5 lay flat?

Where do we start? Following the recent demonstration of how the console can be positioned, Sony confirmed that it can lay horizontally. You can do this by detaching and repositioning the stand.

It’s not as simple as with the PS4, which you can simply move between standing and lying on its side without any adjustments. But it can be done.

Is the PS5 backward compatible?

The PS5 is backward compatible with the majority of PS4 games.

According to the official PlayStation blog, Sony confirmed that more than 99% of the existing PS4 catalog will be made backward compatible from launch day. This also extended to titles on PS Now and PS Plus.

However, if you were expecting titles from the original PlayStation, PS2, and PS3 to be included, unfortunately, the backward compatibility doesn’t extend this far.

Furthermore, if you get a PS5 Digital Edition, you can’t play your PS4 disc-based games on your new console.

Sony notes: “If players originally purchase a PS4 game disc, the PlayStation 5 with an Ultra HD Blu-ray disc drive is required to upgrade to the PlayStation 5 version of the game and transfer their saves over.”

PS5 controllers: What can you use?

While you can use your PS4 DualShock controller with the PS5, this only applies when you are playing a PS4 title on the new console.

For any PS5 game, you will need to use the new DualSense controller.

“PS5 games can only be played with DualSense wireless controllers.”

Will console have cross-platform support and crossplay?

Players on the PS5 can join the lobbies with players on Xbox Series X/S for titles like Fortnite, Chivalry 2, and Destiny 2. They can also play multiplayer games with those using a PS4 console.

Crossplay depends on the developers and whether they want to include cross-play and cross-platform progression or not.

While we’re hoping that more titles will join the fray, we have to await further details ahead of both PS5 and Xbox Series X’s launches.

Which titles will be made available from day one?

Much like the Xbox Series X/S, there will be a host of first-party and third-party titles that will be made available on launch day for the new consoles.

Firstly, there are PS4 titles that have enabled compatibility and boosting with the new console.

Then there are the confirmed games that have a PS5 version ready for launch day.

Games that are arriving for the console on or soon after launch day include: 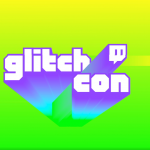