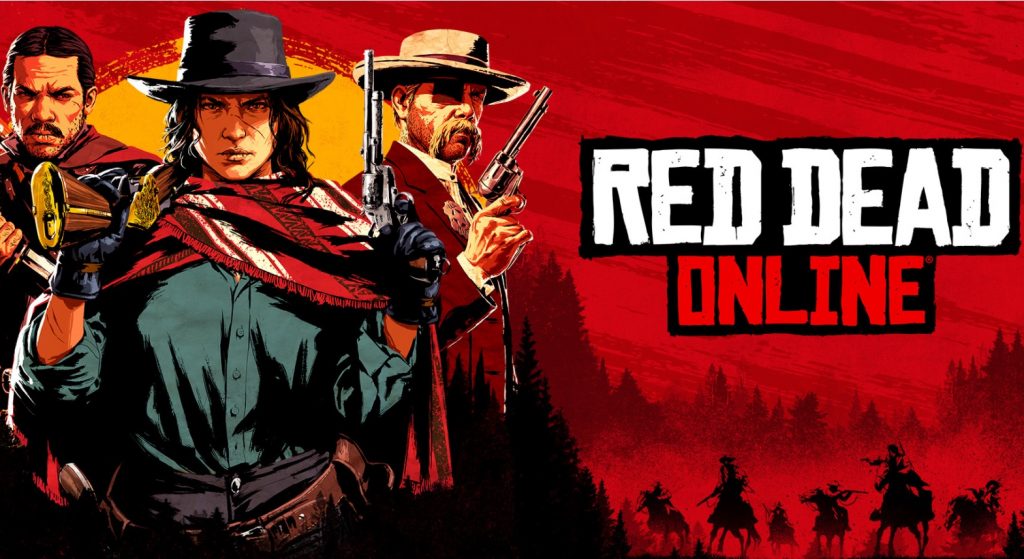 Rockstar Games has announced that the online multiplayer component of Red Dead Redemption II (RDR2), Red Dead Online, will be available as a standalone game.

“For the first time, new players who do not already own Red Dead Redemption 2 can experience everything Red Dead Online has to offer, including access to all future content updates,” the company said on its blog.

The standalone version will launch on 1 December on console and PC, including the PS5 and Xbox Series X via backward compatibility.

Get Red Dead Online as a Standalone Game on December 1st.

New players who do not already own Red Dead Redemption 2 can experience everything Red Dead Online has to offer, including access to all future content updates. https://t.co/u09K5UeuAY pic.twitter.com/6Npqn8kNF8

This offers a great way to introduce first-time players to the franchise. It also works as a more affordable way to access the online component of the game for those not interested in the single-player campaign.

Red Dead Online, which launched on 27 November 2018, a month after RDR2, plunged players into the immersive, vibrant, and expansive world of the American frontier.

Players can take on a number of exciting Specialist roles ‒ tracking down and arresting criminals and gang leaders as a Bounty Hunter, uncovering secrets hidden in the animal kingdom as a Naturalist; hunting, trading, or bartering goods as a Trader; or exploring forbidden locations and discovering ancient treasures as a Collector.

There’s even a path where you can run your own Moonshine business.

The online game also includes multiplayer missions. One such mission, A Land of Opportunities, sees you help a widow exact revenge on a murderous gang who killed her husband.

Additionally, players can jump into the Showdown Mode, Free Roam Missions and Events, and Daily Challenges.

You can also participate in private or public games of Poker.

With standalone change comes alongside a few updates to the online game, such as expanding the Bounty Hunter Specialist Role.

Coming to Red Dead Online next week, new criminals to track down and Prestigious level equipment and skills to unlock across 10 more Bounty Hunter ranks.

This includes new criminals to apprehend, new skills and equipment, and 10 additional ranks.

Red Dead Online will be offered at 75% less than the regular price until 15 February, 2021. It will be available to purchase from the PlayStation Store, Microsoft Store, Rockstar Games Launcher, Epic Games Store, and Steam from 1 December.

Read more: Cyberpunk 2077: Everything you need to know 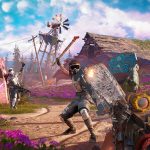