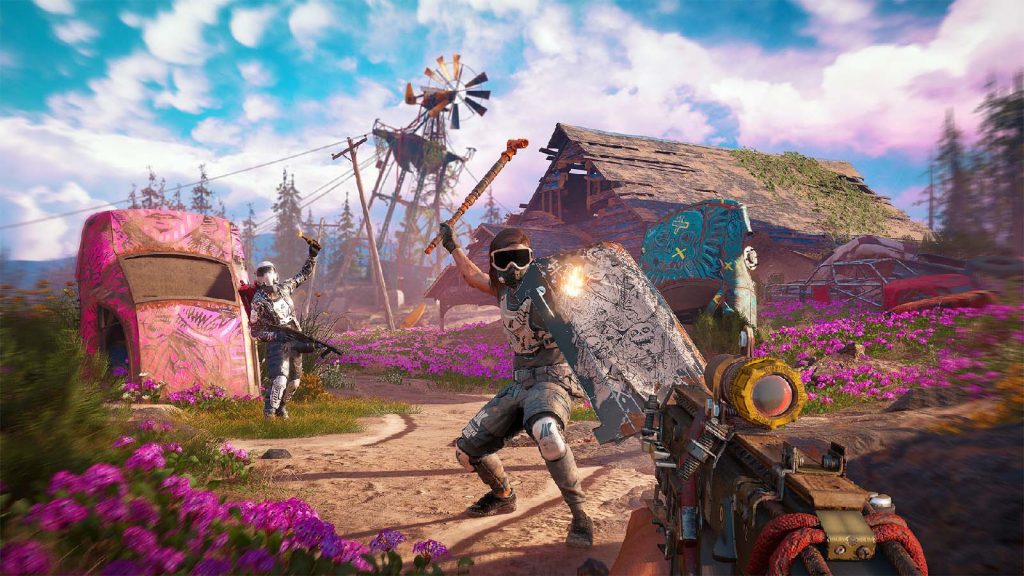 Blessed days! It’s that time of the year again when Lord Gaben emerges from his digital lair and graces us with a plethora of great gaming deals.

With 2020 being the mess of a year it is, this landscape of bargains should provide us with some semblance of comfort. So let’s not beat around the bush!

With the sale set to end on 1 December, here are some of the best gaming deals in this year’s Steam Autumn sale…

Death Stranding is the first title to come from the visionary game creator, Hideo Kojima, since he left Konami in 2015.

You play as a “porter” (voiced by The Walking Dead’s Norman Reedus) tasked with transporting essential goods between isolated cities, braving the dangerous landscapes that lie in between.

In true Kojima style, this game is just as strange and cinematic as the Metal Gear series the Japanese developer is known for.

Resident Evil 3, a remake of Resident Evil 3: Nemesis, is the latest addition to the critically acclaimed zombie-battling series.

This survival horror game follows Jill Valentine and Carlos Oliveira as they navigate a zombie apocalypse, all while being hunted by an intelligent bioweapon known as the Nemesis.

The original Borderlands(2009) turned the gaming world upside down when it hit the scene with its distinct cell-shaded art, cast of eccentric characters, and unique and action-filled gameplay.

Borderlands 3 kicks things into top gear, improving on its predecessors’ gameplay while staying true to its off-beat brand.

If you’re a fan of the Far Cry series, Far Cry: New Dawn will be right up your alley.

Set 17 years after the events of Far Cry 5, it places you in a stunningly vibrant post-apocalyptic version of Hope County, Montana.

Featuring all the action-packed gameplay that the series is known for and a string of side missions that will keep you busy for hours on end, at this price it’s an absolute steal!

If over-the-top violence is your thing, Doom: Eternal is an absolute no-brainer.

As usual, Hell has invaded Earth and it’s up to you to save the day.

Take on the role of the infamous “Doomguy” and spend hours single-handedly annihilating a massive variety of demons in the most creative and gruesome ways possible.

If you’re looking for a point-and-click RPG with a distinct edge, then this game was made for you. Disco Elysium absolutely thrives on weirdness.

You play as a washed-up detective on the brink of psychological collapse. Depending on the choices you make, you are either on your way to redeeming yourself or descending deeper into madness.

Disco Elysium boasts a deep narrative that deals with a variety of complex and philosophical themes, while still adding a big dose of off-beat humour.

The Outer Worlds is basically a space-themed Fallout, and I mean that in the best way possible.

This narrative-driven RPG throws you into an alternative future ruled by profit-hungry corporations and factions, all vying for dominance.

In true Obsidian style, your choices influence the outcome of the story and shape the character you become in this beautifully rendered sci-fi adventure.

A Plague Tale: Innocence is a story-driven stealth adventure with a strong horror theme.

Players take on the role of Amicia, who has to guide her little brother through a dangerous world filled with hostile soldiers, flesh-hungry rats, and a deadly plague.

If these titles don’t tickle your fancy, then head on over to the Steam Autumn sale and explore the massive array of titles currently on discount until 1 December. 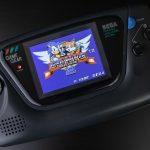