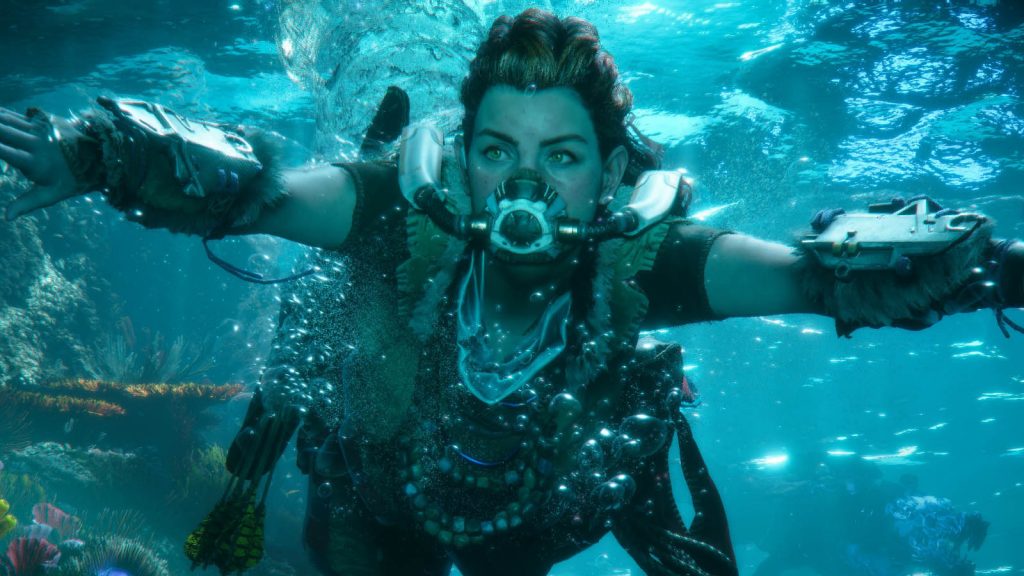 One of the strangest and most frustrating years is about to come to a close and we simply can’t wait to get it over with. So let us move on from the chaotic mess that is 2020 and peer into the promise of the future. From Horizon Forbidden West to Far Cry 6, these are some of the games we’re most looking forward to in 2021…

That’s right, Agent 47 is coming in hot and ready to dispense his favourite brand of sneaky and often fatal tomfoolery.

Hitman 3 will continue the story established by its two predecessors, focussing on the final showdown between Agent 47 and the mysterious group known as ‘Providence’.

According to the developers, IO Interactive, Hitman 3 will take us to a bunch of new locations. These include a beautifully rendered Dubai as seen in the trailer.

Compared to all the series’ last few installments, this is definitely a title to keep your eye on.

The Halo series is undeniably one of the most celebrated games in history.

So you can imagine how eager fans are to get their hands on the sixth installment of the series, Halo: Infinite.

The upcoming FPS title will focus on the series’ roots, placing emphasis on Master Chief’s war against the Covenant.

The game will also feature a free-to-play multiplayer, but it will be released separately from the main game.

The original Dying Light gave us a thrilling mashup of parkour and zombie mayhem. It found the sweet spot somewhere between the acrobatics of Mirror’s Edge and Dead Island’s undead-filled adventure.

Dying Light 2 takes place fifteen years after the events of the original, right after humanity was struck by an apocalyptic, zombie-inducing event.

You play as Aiden Caldwell, an infected survivor on a mission to find a cure for the zombie-inducing virus.

If it’s anything like its predecessor, expect a variety of undead creatures (do you remember the Volatiles!), endless nail-biting action, and an arsenal of creative weapons.

This time around though, the developers claim to be putting a lot more emphasis on narrative. The game will also have a dynamic world that changes according to your actions and choices.

The chaotic open-world sandbox experience of the Far Cry franchise has been enthralling gamers across the globe for almost two decades.

This time around, you take on the role of revolutionary Dani Rojas, a member of the guerilla army that is opposing the dictatorship of the fictional Cuba-inspired tropical country, Yara.

While Far Cry 6 will continue the sandbox shenanigans of previous titles, the developers say it will allow you to run across the city’s highrise rooftops and use back alleys to outwit your opponents.

At this point, it doesn’t even matter what the next installment brings. Far Cry is one franchise that has consistently blessed us with one great title after the other.

Horizon Zero Dawn was an astonishing fresh IP that took us into a breathtaking post-apocalyptic world filled with vivid characters and terrifying robotic creatures.

The narrative gave us an interesting glimpse into what the far future could hold, filling us with a strong sense of nostalgia for the human race and the world we currently take for granted.

It should come as no surprise that we’re beyond excited for its successor, Horizon Forbidden West.

The upcoming title continues the story of Aloy as she ventures further into unknown lands. This time she visits the future American West Coast to “face awe-inspiring machines and mysterious new threats”. 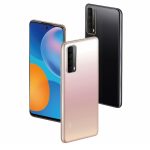