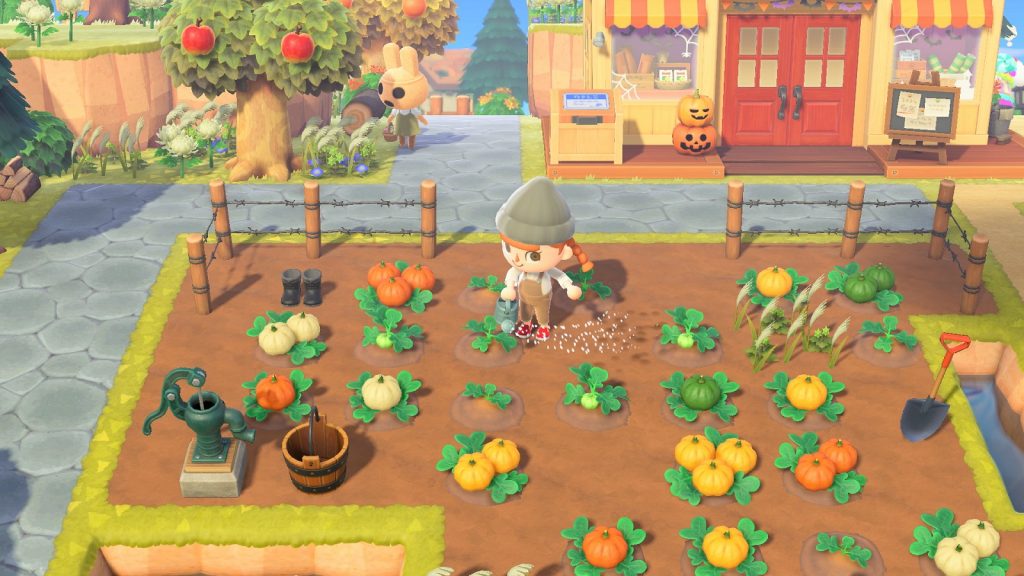 Animal Crossing: New Horizons has become the fastest-selling Nintendo game in Europe, with more than seven million copies sold since it was launched on 20 March 2020.

That means more than a third of Nintendo Switch owners on the continent have bought the game and that number is still growing.

“We’re truly grateful that Animal Crossing: New Horizons has been embraced by so many players across Europe,” Nintendo of Europe’s President Stephan Bole said in a statement.

“Animal Crossing has long been a popular franchise in Europe, and its continued growth is due to the love of our fans for this unique series.”

As of 31 December 2020, over 31 million copies of New Horizons have been sold worldwide. It is the second best-selling game on the Nintendo Switch behind Mario Kart 8 Deluxe.

What’s all the hype around Animal Crossing: New Horizons?

New Horizons is the fifth installment in the Animal Crossing series.

The game involves players moving to a secluded island and starting a new life with their fellow residents.

Players can grow and harvest fruit, flowers and resources, and customise their island with a variety of items and themes.

New Horizons took the world by storm upon release. Many cited the global COVID-19 lockdowns as the reason for the game’s success as it promoted video game escapism.

Most recently, the game received the Super Mario treatment to coincide with the Nintendo franchise’s 35th anniversary.

The service will allow players to uploading screenshots and video clips to create a poster or trailer for their island.

However, the service will only be available to players until the end of this year. So pull your weeds and plant those flowers ASAP.

Nintendo will continue to provide new updates to the game during its second year. 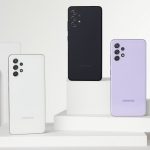